Bitcoin (BTCUSD) rose on Monday after slightly sinking over the weekend. The cryptocurrency was trading at approximately $62,000. Bitcoin hasn’t risen above the $60,000 level since April 2021. The rise may have been due to the anticipated U.S. Securities and Exchange Commission (SEC) approval for trading Bitcoin futures ETF which is expected to be finalised this week. 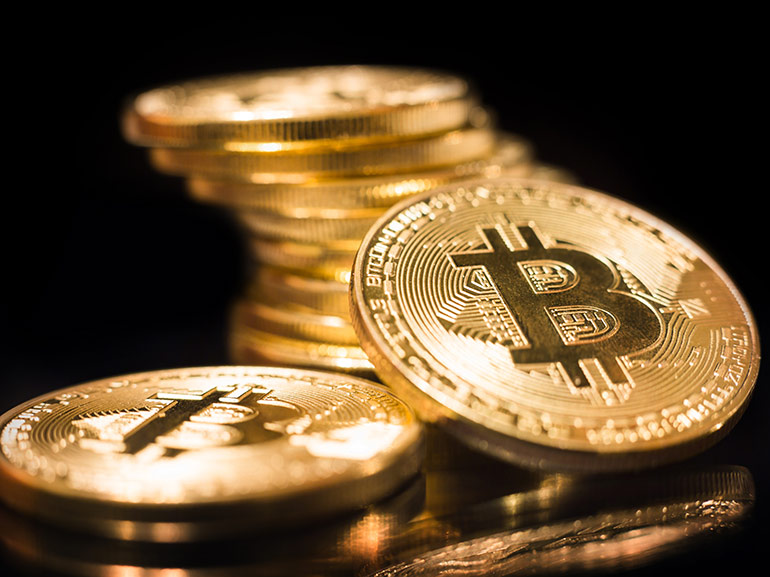 Market watchers seem to be keeping a close eye on the $60,000 threshold as well as the April record high of $64,980. Back in April this year, Bitcoin hit a peak, which was followed by a classic selloff. Some believe that this could have been due to a drop in tech growth stocks. Crypto watchers may have bet there was indeed another period of uncertainty before the next rally presented, however, Bitcoin seems to be almost back.

Bitcoin has had an optimistic year so far, though it has shown some volatility. Possible reasons for the crypto’s volatility could be due to increasing institutional adoption of digital currencies and a growing asset-class maturity to a crypto crackdown in China. Other explanations include there are arguments that Bitcoin may be seen as an inflation hedge. Many Bitcoin investors regard the crypto as a protection against currency debasement. In addition, inflation estimates rose this year, then decreased, followed by another climb in the last few weeks. However, the Federal Reserve’s expectations for inflation have shifted, bringing a more aggressive tone than it was earlier this year. This means Bitcoin investors may be less concerned about dollar debasement.

Bitcoin may have had a volatile year, but what may really test the popular crypto, is the anticipated U.S. SEC approval for trading Bitcoin futures ETF, which is expected to be finalised this week.

Ivory Johnson, certified financial planner, chartered financial consultant and founder of Delancey Wealth Management states that an ETF may require some middlemen in the initial investment, including hedge funds and dealing with ETF providers, which inturn, might benefit the middlemen more than the actual investors. This would especially be the case if the ETF trades at a premium during Bull markets.

Like with all trades with Bitcoin, crypto investors should always take into consideration that both Bitcoin and the Bitcoin futures ETF come with some risk of loss. Experts have viewed the new Bitcoin futures ETF as volatile, and speculative, therefore, have noted to carefully weigh potential risks and benefits.

Bitcoin may have risen this morning after the news that Bitcoin futures ETF are set to be approved this week, but it remains uncertain whether the crypto will continue its uptrend after the anticipated approval is finalised or if it will sink.