As trading opened on Monday morning, Asian indices were in the green despite spreading COVID-19 infections and the continuing global chip shortage.

The highly-contagious Delta variant of the novel coronavirus has pushed daily new infections in many locations to all-time highs. Tokyo, soon to be hosting athletes from around the world for the 2020 Paralympic Games, has even had to contend with a shortage of hospital beds for the ill. The Japanese economy is still being restrained by a national state of emergency instated to limit the spread of the virus. 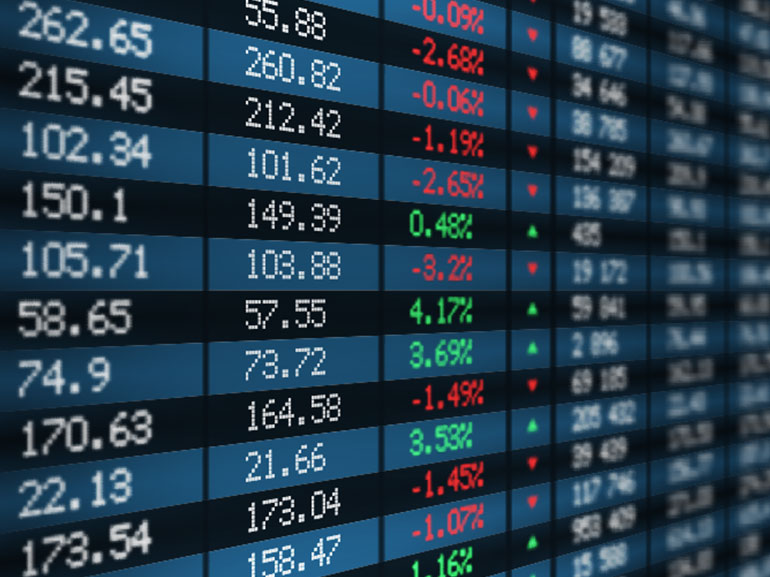 However, as stock trading began on Monday morning, several indices across Asia were on the rise. The market rally on Wall Street last week may have helped to compensate for the uncertainty caused by the pandemic.

The Hang Seng’s rise came on the heels of last Friday’s sharp drop in some stock values in the shadow of stricter Chinese government regulation. Friday’s drop, to nearly 20% from the Hang Seng’s mid-February high, could be attributed to a fall in Chinese technology stocks. Meituan (3690.HK) showed an especially steep fall on Friday of over 3%. The stock began a recovery of 0.3% on Monday morning, perhaps contributing to the Hang Seng’s overall rise.

Farther south, the Australian ASX 200 (SPI200) was trading up by nearly 0.4% on Monday, despite facing the continuing challenge of rising COVID-19 infection rates across the country. Mining companies led the charge, with OZ Minerals (OZL.CHA) and BHP Group (BHP-L) rising by nearly 1.5% and 1.3% respectively. (source: nasdaq.com)

Some Asian companies are confronting challenges beyond those of rising infection rates. The continuing chip shortage has hit Japanese auto manufacturer Toyota (TM) especially hard. Toyota may see its production fall by 40% over the next month, as it closes factories across North America. The semiconductor chip shortage is expected to cause Toyota to produce 360,000 fewer cars than it would otherwise. Perhaps because of this damage to its production line, Toyota stock dropped by over 2.4% on Friday.

Furthermore, due to the chip shortage’s global nature, Toyota was far from the only automobile manufacturer to be affected. General Motors (GM) and Ford (F) have both had to make production cuts, with the former even having to go so far as to close down an entire assembly plant. Both companies offer higher-end models that are more dependent on semiconductor chips for production. Last Friday, General Motors stock fell by over 0.5%, while Ford showed a drop of over 0.6%.

Even smartphone giants Samsung (SMSN-L) and Apple (AAPL) have not been spared the effects of the chip shortage; as Apple CEO Tim Cook explained last month, supply constraints have begun to influence sales in the tech industry as well. However, the share values of both companies have been holding up well; Samsung rose by nearly 1.8% on Monday while Apple traded up by 1% last Friday.

As the COVID-19 pandemic shows no sign of nearing an end and supply chain shortages affect various sectors of the global economy, it remains to be seen how markets will contend with these continuing challenges.