Oil (CL) sank under $63 a barrel today, marking the lowest drop since May. This fall came on the heels of the Fed signaling that it would narrow asset purchases within months. This  taper could have affected commodities and strengthened the U.S dollar.

Crude Oil (CL) prices have fallen for six days straight, their longest losing streak since February 2020. In addition to Crude Oil’s fall, Brent Oil (EB) fell by over 2% yesterday after almost touching its lowest since May. (source: Bloomberg.com) 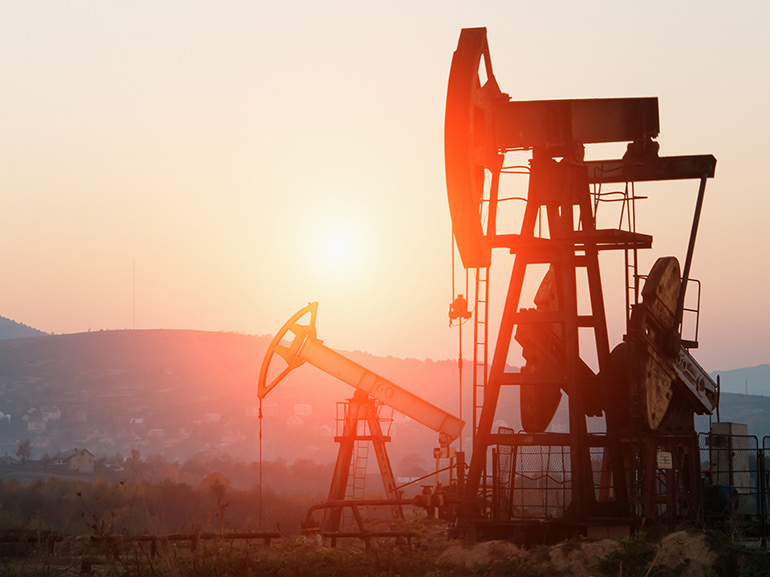 As Oil prices dip, investors seem to remain uncertain over the rise of COVID-19 Delta variant infections, with many virus-related deaths being in the U.S., the largest Oil consumer.  U.S. petroleum inventories fell by over 3.2 million barrels last week, outstripping market estimates. Oil watchers had predicted a smaller inventory drop of 1.05 million barrels, as summer is usually when Oil consumption hits its peak in the U.S.

The world’s biggest Oil importer, China has continued to impose further COVID-19 restrictions, thus slowing economic growth. Reduced growth in the Chinese market, in addition to lower-than-expected fuel consumption in the United States, may also have contributed to Oil prices falling this week.

Furthermore, U.S. Shale Oil output is predicted to increase to 8.1 million barrels per day next month, which would mark the highest rise in supply since May 2020. Increased supply might exert further downward pressure on the price of Oil in a time of weak demand.

An excess in supply was not the petroleum industry’s only concern in the U.S. market this week. On Wednesday, a U.S. federal judge blocked Oil permits by overriding the Trump administration’s approvals for the ConocoPhillips’ (COP) Willow Project in the National Petroleum Reserve-Alaska. New information came to light that the federal review had been flawed, and had failed to include mitigation measures for polar bears. Another of the federal review’s shortcomings was its failure to properly evaluate greenhouse gas emissions from foreign Oil consumption and include a reasonable range of alternatives. (source:theguardian.com)

The project was approved by the Trump administration in late 2020 and later defended by the Biden administration in court. The U.S. Bureau of Land Management (BLM) and the interior department had no comments on the matter. The BLM was responsible for the project’s environmental review which later had been found to be flawed.

Alaskan officials hoped that this huge drilling project would aid to offset Oil production reductions in the state. The company plans to review the federal judge’s decision and re-evaluate possible solutions for the project.

With the recent news of the U.S. Fed signaling that it would narrow asset purchases and the Willow Project in Alaska being withdrawn, it remains unclear if Oil prices or ConocoPhillips’ shares will recover in the coming days or weeks.