On Monday, the USD surged 2.5% against the yen, the biggest 1-day gain since March 2020, and its highest level since August 2015 as it reached 125. Furthermore, the USD/JPY forex pair climbed 1.4% to reach 123.8 during trading hours yesterday, thus taking a downturn of 0.18% on Tuesday as of the time of writing. 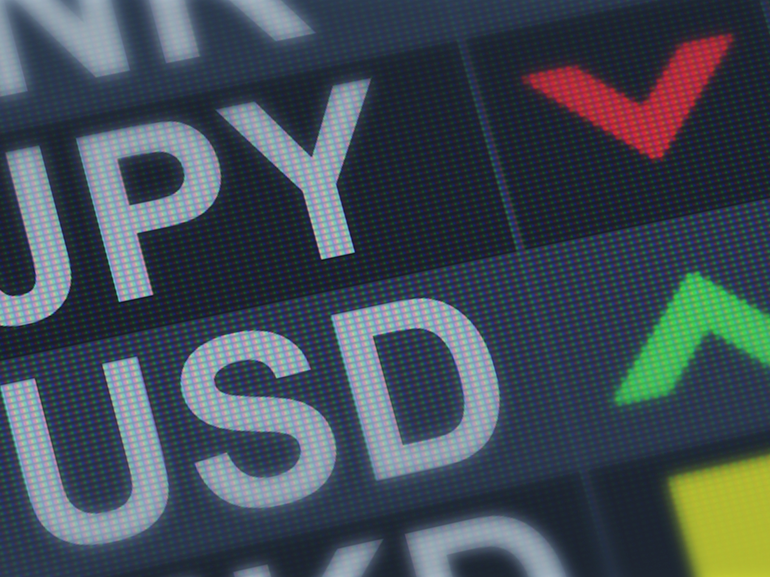 This new high comes after the USD climbed into the 120 yen mark on Tuesday 22nd March, as the U.S. Federal Reserve signaled further interest rate rises to occur in May to address soaring inflation. Additionally, treasury 10-year yields upticked over 2.5% to 3-year highs as the Bank of Japan moved to address rising bond yields. The U.S. Treasury yields jumped to fresh multi-year highs, marking a divergence between major central banks and the Bank of Japan.

Consequently, the Japanese yen experienced losses of over 7%, setting the pace for its largest monthly and quarterly downtick since 2016. This was probably due to a mixture of rising global interest rates, as well as low growth and inflation rates.

As the Bank of Japan continues to struggle with interest rate hikes, it protected its 0.25% yield cap yesterday by proposing to purchase an unlimited number of Japanese Government Bonds (JGB) for the first four days of this week. This move intends to prevent bond yields from increasing over its key target after the benchmark 10-year JGB yield touched a 6-year high of 0.245%.

What Else Could Push the Dollar?

The Bank of Japan’s measure to tackle inflation may not be the only reason that might cause the USD/JPY to react as traders anticipate some U.S. data reports this week.

The U.S. Nonfarm Payrolls report, which measures differences in the amount of employment, is expected to be released on Friday. A high reading of this employment gauge can push the Dollar up, while a low reading can lower it. This employment report may assist in further tightening by the Federal Reserve, as analysts predict the U.S. economy to have an additional 475,000 jobs. This figure comes after 678,000 were established in February. In addition, the U.S. Average Hourly Earnings YoY is expected to jump 5.5%.

Moreover,  the U.S. Core PCE Price Index YoY, which measures personal consumption expenditures such as food and energy prices, is an important measure of inflation closely observed by the Federal Reserve, is set for release on Thursday. A rise in inflation may cause an interest rate jump and push the Dollar up.  Analysts expect to see a rise of 5.5% yearly, floating well over the Fed’s 2% inflation target.

How Are Other Major Forex Pairs Reacting?

The USD/JPY was not the only Forex pair to have shifted this week so far. The EUR/USD remained relatively stable yesterday and is slightly moving up as of the time of writing.

Some factors that may move the Euro are inflation figures from the Eurozone Consumer Inflation Expectation report (data by Eurostat that attempts to predict inflation), which is due to be released on Wednesday. Furthermore, European Central Bank’s policymakers will be interested to address price hikes and turmoil to growth in the area caused by the war in Ukraine. Accordingly, if price hikes occur, this could further affect the Euro.

The interest rate increase forecast helped push the US dollar to its highest level in a fortnight against a sphere of major peer currencies. Nonetheless, with interest rate hikes, the Bank of Japan’s measures, expected report releases, and the conflict in Europe, it remains unclear how the USD/JPY will react in the coming days or weeks.