Whereas many of the market’s sectors have suffered the macroeconomic challenges caused by inflation and the war in Ukraine among other factors, last month, Snap (SNAP) following its Q1 earnings results, has actually projected a promising second-quarter revenue growth of about 25%. So why did its shares plunge yesterday and how did other stocks react to this gloomy twist? 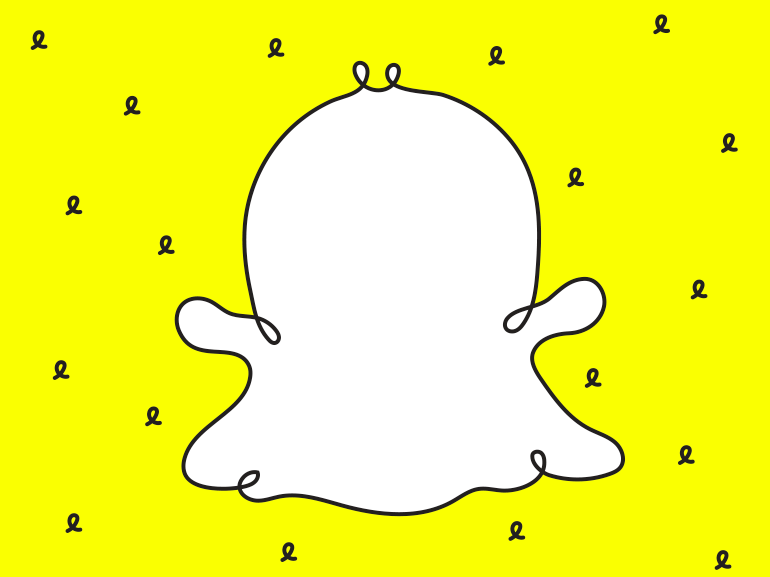 On Monday, Snap’s CEO, Evan Spiegel, issued a less than optimistic note to his employees in which he unveiled that the camera and social media giant will not be able to stick to its own economic forecasts. In his statement, Spiegel mentioned the ramifications of surging inflation, the far from ending war in Ukraine, supply chain and labor issues as well as platform policy changes as some of the factors that have led to Snap's sudden turnabout. Furthermore, Snap's CEO revealed that the company will slow its hiring process.

While the aforementioned factors can come as no surprise to many market watchers, this forecast still managed to act as a blow to the spirits of many investors who might’ve had their hopes up for this social media platform and especially to those who tuned in to the company's Q1 earnings call, in which the company revealed revenue growth of 38% (YoY) and projected user growth for its second quarter.

In response to Spiegel’s gloomy revelation, Snap suffered its biggest one-day loss yesterday, a blow this camera company couldn’t put a filter on even if it wanted to. The social media company ended Tuesday’s trading day with a whopping loss of 43%, as its price fell to $12.79 which is well below its IPO price of $17 in 2017.

While the first years of the pandemic have certainly had a positive impact on Snap’s stock as many sought entertainment while in quarantine, in recent months as more and more people go back to the offices and schools, there may be a drop in users.

Stocks Fall Along With Snap

The losses were not only limited to Snap. To make matters worse, Snap, as well as other advertising-dependent companies like Pinterest, Twitter, and Meta, are facing challenges arising from factors like privacy policy changes and limitations. For example, changes like Apple's (APPL)  iPhone’s privacy feature, which promises users more private services, is straining ad-dependent companies who are already struggling to make a buck from advertising targeted to iPhone and iOS users under the current inflationary conditions.

In consequence, Snap's unpleasant declaration sent a shockwave through the online advertising market on Monday. Meta (FB), which had to cut spending last month due to macroeconomic headwinds, was also down 7.6% on Tuesday. On the same day, Twitter (TWTR) fell by more than 5% while Pinterest (PINS) suffered a more substantial loss of 23%.

The overarching situation experienced by the advertising sector has caused concern among analysts as some posit that the downtrend might indicate a broad recession for the ad market in the future. In addition, the weakening landscape also brought with it critiques from market watchers who claimed that these companies must bring investors’ expectations down. The reason, according to some market watchers, is that with increasing competition, inflation, policy changes and more challenges, companies have a harder time proving themselves and investors have to set realistic expectations to reflect that.

As for Snap, the present does not seem to be very bright for this social media company. Nonetheless, its CEO claims that over the course of the next few months, the company might be able to render “meaningful” results from the possibility of improved productivity from its existing staff members. However, whether Snap will come out of this unscathed in the future is still uncertain.