Today, the minutes from the FOMC’s July meeting will be released. If the minutes confirm a change in course for the Federal Reserve, Forex pairs and the price of Gold (XAU) might be affected.

The Federal Open Market Committee is responsible for the buying and selling of U.S. treasury securities at the Federal Reserve, and has influence over the raising and lowering of interest rates as well. The twelve-member committee last met from July 27th-28th, and the minutes from this meeting are set to be released to the public on Wednesday, August 18th. 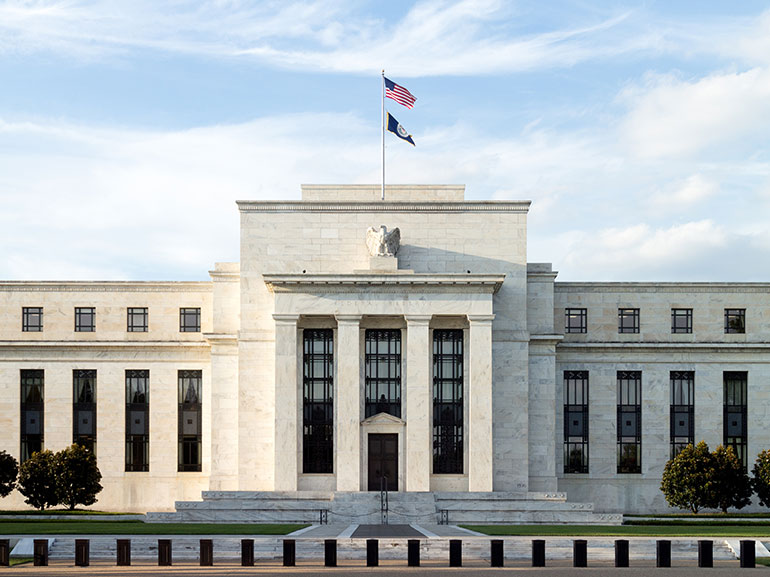 The main focus of the meeting was whether the American economy has been improving enough to begin tapering the $120 billion monthly bond program. Some had predicted that concrete steps toward a serious discussion of tapering would be taken at the Jackson Hole symposium in late August 2021. However, recent figures on consumer optimism and a drop in retail sales cast a shadow of doubt on otherwise improving economic indicators.

The University of Michigan Survey of Consumer Sentiment showed a sharp and unexpected decline in consumer confidence in July, which was the lowest since 2011. Retail sales for July also declined by 1.1%, nearly quadruple the predicted drop of 0.3%. The continuing spread of the COVID-19 virus’ Delta variant across the United States, as well as the high inflation rates, may be the culprit. The Federal Reserve may now be faced with the dilemma of whether to raise interest rates, which could impact job growth, or keep interest rates low and thus allow inflation to continue rising.

Will Forex Be Affected?

A high inflation rate in America could have a negative effect on the value of the U.S. Dollar. However, investors seeking a safe haven for investments as the global coronavirus pandemic shows no signs of ending could propel the U.S. Dollar Index upward.

The GBP/USD pair rose by a slight 0.07% Wednesday morning after a drop of over 0.7% on Tuesday. This fall could be attributed to the slowdown in the United Kingdom’s housing sector. AUD/USD similarly fell on Tuesday by over 1.1% before falling a further 0.2% on Wednesday morning. Uncertainty regarding the trajectory of COVID-19 in Australia as well as the U.S. Dollar’s continued strength may continue to exert downward pressure on this Forex pair.

How Will Gold and Silver React?

Commodities such as Gold and Silver (XAG) might also be responding to the general atmosphere of economic uncertainty revealed by the U.S.’s latest consumer sentiment and retail sales figures. Gold, known as a safehold for risk-averse investors, has been on an uptrend over the past week.. If the FOMC recommends that the Federal Reserve prolong its current economic stimulus measures, Gold could potentially continue to rise.

Silver slightly rose on Wednesday morning by nearly 0.3%. Some analysts contend that geopolitical uncertainty stemming from the U.S. withdrawal from Afghanistan and tensions in the Taiwan Strait might lead more investors to seek a safe haven in Gold and Silver in the coming weeks.

Although expectations had been raised regarding the Fed potentially tapering economic stimulus measures, more cautious FOMC recommendations may influence market movements in Forex pairs and commodities after the meeting minutes are released.