The Reserve Bank of Australia will convene on Tuesday, August 7th, for its Monetary Policy Decision, more commonly known as its Interest Rate Decision. There appears to be no doubt that the central bank will keep the cash rate unchanged at its lowest ever of 0.1 percent. In a survey of 40 experts, there is a 100% forecast that the RBA will hold its interest rate. The cash rate determines the interest rate banks pay on money they borrow overnight. Like in any other business, banks pass their costs to consumers, which dictates the end user’s interest rate. 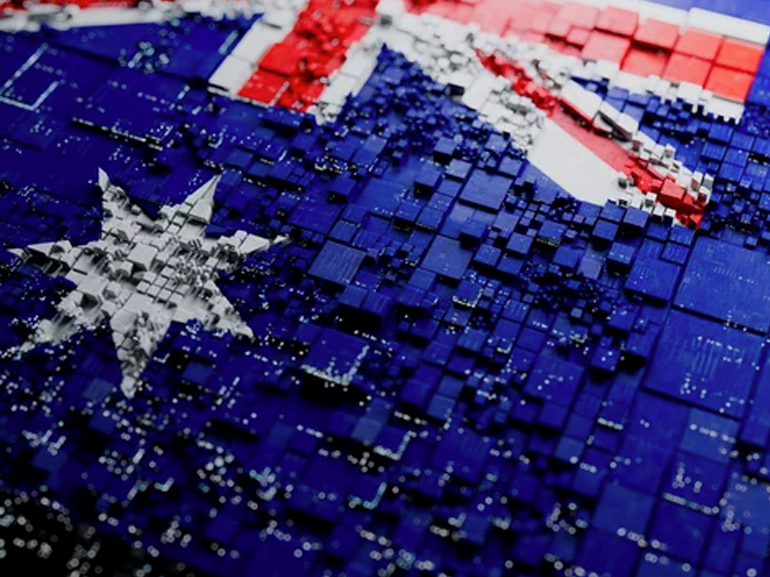 The country’s interest rates affect the value of the AUD/USD. The value of the currency indirectly changes the worth of the country’s stocks, listed on the S&P/ASX 200 (SPI200).  However, if the rate decision is a forgone conclusion, why should investors care about a meeting whose outcome is already so heavily expected?

First, it’s never a foregone conclusion. Moreover, the more heavily sided expectation is, the bigger the surprise if consensus is wrong and accordingly the bigger the expected move in the opposite direction. Second, the cash rate is not the only item monetary policymakers discuss. In the Federal Reserve’s symposium at Jackson Hole, Wyoming, held between August 25 and August 27, investors focused on stimulus via the Fed’s bond-purchasing program. Also at the RBA policy meeting,  officials will discuss whether it’s appropriate to begin turning off the taps on liquidity. (source: federalreserve.gov)

The RBA already took its first step to limit its quantitative easing. Central banks inject money into their economy by actually creating it to pay for bonds. The more money in the financial system, the more available and therefore cheaper is credit. On July 6, the central bank “Down Under” cut its bond-buying by 20% from AU$ 5 billion to AU$ 4 billion a week, starting September. The AUD/USD fell 0.4% from the opening price of 0.753 to the closing price of 0.748, on that day. That may not sound like a lot. However, the price kept falling, till the Aussie Dollar bottomed against the US dollar on August 22nd at 0.712, an overall decline of more than 5%.

In the last week of that decline, ranging from August 16th and the opening price of 0.737 versus the USD through August 20th and the closing price of 0.714 priced against Greenback, the Aussie dollar suffered over 3% decline, making it one of the worst weeks for the currency this year.

However, the price has most likely not fallen because of the decision to pare the stimulus. A lower supply of Australian dollars should only increase the value of the currency, as a reduced supply flow should raise its price. Rather, the AUD declined because of Covid’s increasing disruption of the Australian economic recovery. In other words, it stands to reason that reducing liquidity only softened an otherwise worse blow to Australian dollar holders.

Since then, however, the price has been rebounding, nearly wiping out that decline. By September 2nd, the Australian currency reached 0.74, a 4.2% advance since the August 22nd bottom, probably due to a faster vaccine rollout.

In its August policy-decision meeting, RBA members considered delaying paring stimulus as they agreed in the July meeting, taking into account the Coronavirus’s disruption of the economic recovery. Presumably keeping to the schedule of lowering the amount of money pumped into the financial system should compound the Aussie dollar’s vaccine-induced rally. Will the bank resume tightening as originally intended, or will this measure be put on hold as was considered at last month’s meeting? (source: rba.gov.au)

David Plank, Head of Australian Economics at ANZ - one of Australia’s largest banks - thinks the RBA will delay the reduction. Will such a policy reversal weaken the Australian dollar’s rally, due to a more efficient vaccination process?

What About Australian Stocks?

On the other hand, how will Australian stocks respond to the continuation of the loosest policy on record? Let’s examine recent history. On June 15th the S&P/ASX 200 rose 0.9%, closing at a record 7,379.5 after the central bank indicated it will resume its dovish policy. Conversely, the ASX 200 index fell 0.7% to close at 7,262, after the central bank announced that it will begin paring its stimulus program. Finally, at the Aug 3rd meeting, the Reserve Bank of Australia maintained its schedule to begin paring bond purchases, and the ASX 200 closed 0.2% in the red, pushing it to 7474.5, despite a strong opening.

Therefore, all things being equal, it appears that if the RBA puts its intention to pare its stimulus on hold, the AUD may fall, but the ASX 200 might rise. Conversely, if the bank surprises and remains steadfast with reducing its bond-buying stimulus, the Aussie dollar is likely to rise, while the ASX 200 will probably fall. Finally, if the RBA really surprises and raises interest rates, we can expect extraordinary volatility, during which the AUD will almost certainly rise significantly, while the ASX 200 is most likely to decline sharply.