On Tuesday, the U.S. Dollar edged to a 3-month high against the Euro as the markets anticipated potential tightening from the Federal Reserve. U.S. CPI numbers for June released on Tuesday showed that inflation is still accelerating. This may push the Fed to speed up its timetable for reducing bond purchases and for increasing interest rates. Being able to consider a reduction of stimulus at this point might mean that the U.S. economy is running ahead of Europe’s economic situation. The EUR/USD fell 0.7% on Tuesday, but rebounded to reach 1.17844 on Wednesday morning. 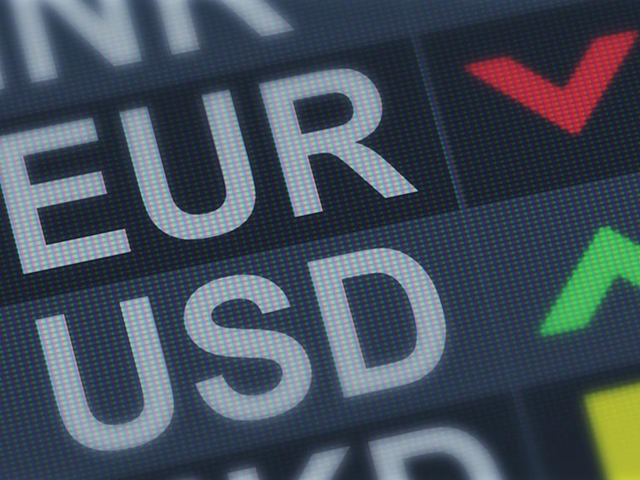 Consumer prices in the U.S. rose by 5.4% year-over-year in June, the highest increase rate in 13 years. Additionally, once core inflation was calculated, the year-over-year increase was 4.5%, which was the highest increase in core inflation since 1991. However, given that at least one-third of the increase was due to a surge in the price of used cars and trucks, some economists still view the high level of inflation as temporary. Fed Chair Jerome Powell is scheduled to speak to Congress later today to talk about upcoming monetary policy.

The Dollar held onto its gains against other major Forex currencies from Tuesday, and the U.S. Dollar Index stood at 92.72 on Wednesday morning, after making progress against both the Yen and the Canadian dollar in the Dollar Index basket. The USD/JPY closed at its highest level since July 7, reaching 110.497 on Wednesday. Meanwhile, the USD/CAD rose to 1.25118, as the Canadian central bank is expected to announce the continuation of tapering for asset purchases.

On Wednesday, the Kiwi reversed its slide against the Dollar, following an announcement by the Reserve Bank of New Zealand (RBNZ) that the country’s asset-purchase initiative would be coming to an end later this month. While the RBNZ didn’t touch the overnight cash rate, the end of its stimulus program could signal a major turning point in New Zealand’s economy. The NZD/USD rose by nearly 0.9% on Wednesday.

The Dollar is currently on the rise against the Euro. Can it maintain these gains, or will it come crashing down in the future?