The lira, Turkey’s national currency, has been on a sharp downward trend this week and hit a new all-time low against the United States dollar on Thursday. As central banks in both the United States and Turkey make important monetary policy decisions this week, many traders may be wondering if the lira’s months-long slide can be arrested. 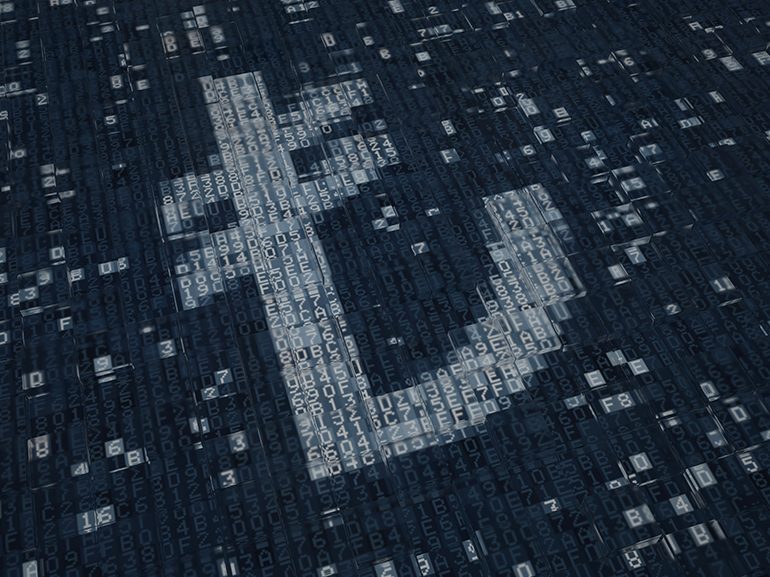 According to many analysts, a large part of the reason behind the Turkish currency’s consistent losing streak over the past three months has been President Erdogan himself. While the American Federal Reserve and the U.K.’s Bank of England are generally considered to be politically independent, Erdogan has been far from shy about expressing his opinions regarding macroeconomic management of the Turkish economy, and about central bank decisions in particular.

The president has openly espoused keeping interest rates in Turkey low as a solution to the country’s myriad economic problems, stating in a television interview on November 30th that he believed such a policy would lead to increased investment, lowered unemployment, and faster economic growth. Although the Turkish economy did indeed grow by the fastest rate in 20 years over the second quarter of 2021, GDP growth figures have not been accompanied by a rise in purchasing power for the common citizen.

Turks are having to grapple with runaway inflation that reached over 21% in November, a level disastrous for those living in a developing, import-reliant country. Even amid reports that some Turkish citizens can no longer even afford Natural Gas (NG) to heat their homes in winter, and others may be turning to Gold (XAU) as a safe haven from such high levels of inflation, the Central Bank of the Republic of Turkey seems to be insistent on keeping steady on its current monetary policy.

In contrast to the Federal Reserve, the United States’ central bank, Turkey’s bank doesn’t seem inclined to raise interest rates any time soon, despite the aforementioned skyrocketing inflation numbers throughout the country.

Since September of this year, the Turkish central bank has decreased the interest rate it charges commercial banks for loans by 4%, reportedly submitting to pressure from the country’s leader. In October, interest rates were lowered by two percentage points to 16%, followed by a further drop to 15% last month.

However, Monday’s record of 14.99 lira to the USD was broken today. Turkey’s central bank is expected to release a decision on interest rates today at 11:00 GMT, and many are expecting rates to be lowered yet again to 14%. In anticipation of the bank’s ruling, the lira has lost 2% of its value against the USD as of the time of this writing, hitting a record low of 15.4 lira to the dollar early this morning. In addition to the lira’s drop against the Greenback, GBP/TRY and EUR/TRY both saw rises of over 3% as of Thursday morning, signifying the lira’s drop in value against all three of these key currencies.

Last week, Standard & Poor’s downgraded its outlook on Turkish sovereign debt, sending it further into junk territory, and possibly further deterring foreign investment. Although Turkey’s central bank has already intervened in the Forex market four times this month, after seven years of not making similar moves, it remains to be seen whether it will continue on this course as the lira keeps falling.

The Central Bank of the Republic of Turkey, as instructed by Erdogan, is not expected to raise interest rates, supposedly so as to encourage exports and loans. However, with the Fed moving to cut inflation just as Turkey declines to intervene in price rises for the country’s citizens, the lira’s near-term prospects for recovery may seem uncertain to many traders.