The S&P 500 closed out its best half since 2019 after notching its fifth straight record high on Wednesday. The index also saw its second-best half since 1998, with a 14.4% rise from January until June. Analysts noted that positive progress on COVID infections, improved vaccination rates, economic growth and strong corporate earnings may have helped the index’s performance.

The reopening of the U.S. economy may be one reason that the S&P 500 is doing so well. Six of the S&P 500’s top 10 stocks for 2021 are from the energy sector, including Marathon Oil (MRO), which has nearly doubled since January. The second best performer was the financial sector, with growth of 24% since January 2021, followed by the real estate and communications sectors. 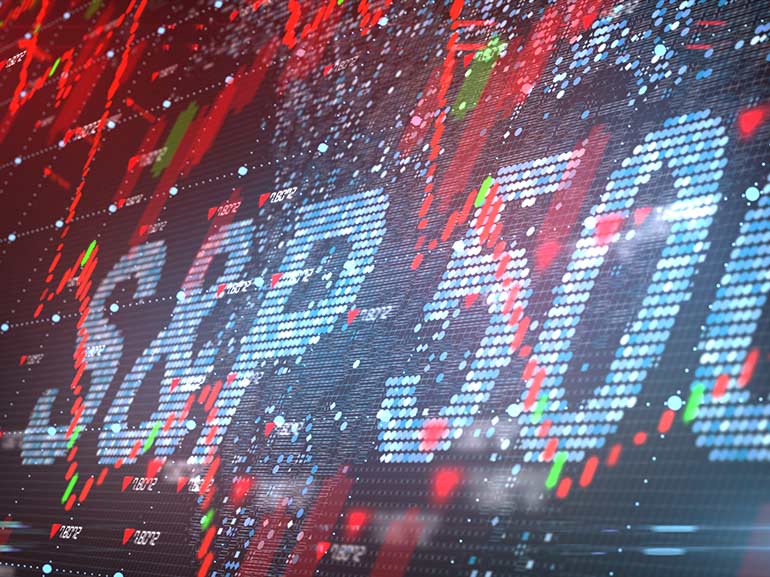 Dow and Nasdaq Welcomed the First Half of 2021

Despite going negative in June after four months of gains, the Dow (USA 30 - Wall Street) climbed on Wednesday. The blue-chip index rose by 0.6%. The index was pushed by Walmart (WMT), whose stock went up 2.7% after a deal was announced yesterday with Novo Nordisk (NOVO-B.CO) to sell private-label insulin. Over the past six months the Dow has risen by 12.7%, which is about 1.7% below its all-time high. This is the fifth consecutive quarter of gains for Dow.

The Nasdaq (US-TECH 100) also posted gains for the fifth straight quarter yesterday, although the index ended down for the day by nearly 0.2%. For the first six months of 2021, the tech-oriented index saw a gain of 12.5%.

Wall Street’s healthy gains in the first half of 2021 may signal a positive end for the year. Ever since 1950, each time there has been a double-digit gain in the first half, the Dow and S&P 500 have ended that year on an upnote.

Yesterday’s ADP private sector survey showed that 692,000 jobs were created last month. This handily beat expectations of 600,000 jobs and is the private sector’s strongest monthly employment growth since last September.  The hospitality sector was hit hard by the COVID pandemic, and began to recover by providing almost half of employment growth last month. Although there have been about 3 million new hires this year, there are still about 7 million people who lost their jobs during the pandemic who have yet to find new employment.

Investors are still waiting for the results of today’s weekly unemployment claims, which are forecasted to be 390,000. Also on Friday, the Bureau of Labor and Statistics will publish the Non-Farm Payroll (NFP) report. Analysts are predicting that the NFP numbers will be more encouraging than the last two months, which both failed to meet expectations.

The first half of 2021 was a success for the three major U.S. indices. Will they be able to end the year on a high note as well?