Cryptocurrencies, a relatively new addition to the world’s trading floors as an asset class, has been the subject of much debate recently. While digital coins were originally boosted by proponents as a way to store value independent of the vagaries of monetary policy, some analysts posit that Crypto trading patterns track those of the larger stock market. With key American Indices having struggled to stay ahead in recent weeks, the drop in digital currencies has affected major platforms like Coinbase and Robinhood as well. 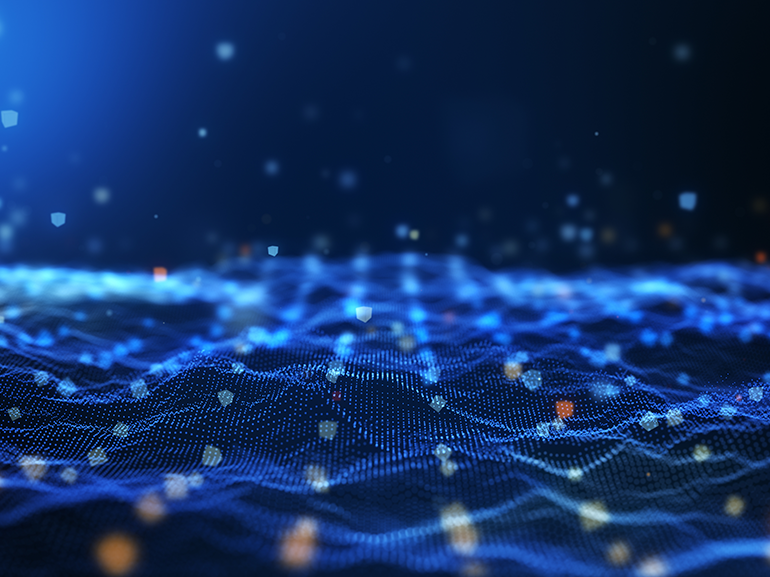 Robinhood to Take the Bag?

Robinhood (HOOD) is a California-based online platform that facilitates trading around the world, including that of Cryptocurrencies. Early last year, the firm was mired in controversy for limiting trades of Gamestop shares in order to prevent a price pump fueled by social media hype. In 2022, the company has been hit by the general downturn in digital coins as well.

So far this year, Robinhood stock has lost more than half of its value. However, this decline could likely have been even more drastic were it not for some unconfirmed reports that seem to have improved trader disposition toward the company.

Yesterday, major financial media outlet Bloomberg reported, based on anonymous sources, that cryptocurrency exchange FTX was exploring the possibility of acquiring Robinhood. This comes on the heels of FTX CEO Sam Bankman-Fried’s disclosure of a nearly $650 million stake in the platform in May.

Despite Bankman-Fried’s stringent denials of the existence of any sort of acquisition negotiations between the two Crypto leaders, investors pushed Robinhood stock up by 13.6% over the course of the trading day yesterday. It is as yet unclear whether Bloomberg’s preliminary reportage will be confirmed in the fullness of time, but analysts at Goldman Sachs seem to be backing up this recent change in trader sentiment, upgrading Robinhood stock from ‘Sell’ to ‘Neutral’.

Another firm in the Crypto exchange sector has not seen such an improvement in analyst evaluations recently. Goldman Sachs analysts downgraded Coinbase stock from ‘Neutral’ to ‘Sell’ yesterday, perhaps foreshadowing further travails for the platform on the trading floors of Wall Street.

Coinbase (COIN) shares have already skidded downward by a whopping 77% since New Year’s. Yesterday, traders lowered the platform’s share price by 10.8% by the ring of the closing bell. According to market experts, these most recent session results might not be the end of Coinbase’s slide.

As with many other tech companies, Coinbase executives made the decision to freeze workforce expansion in order to lower overhead. However, the potential decline in retail trading activity on the platform could create a need for further cuts in the firm’s running costs. For now, analysts seem to be of the opinion that Coinbase shares are overvalued.

Digital Coins to Get a Polish?

Despite the gloomy general outlook that seems to have overtaken the Crypto market, the prices of major Cryptocurrencies seem to have reached a stable plateau recently. Over the past week, as of writing, the price of Bitcoin (BTCUSD) and Ethereum (ETHUSD) have risen by 0.6% and 6.3% respectively.

While Crypto may have reached a plateau in recent trading sessions, this asset class’ near-term trajectory is still shrouded in uncertainty. Opinions are divided as to whether a comeback is in store, or whether digital coins will hit an inexorable slide downward. Along with the fortunes of major platforms like Coinbase and Robinhood, much of where the sector as a whole heads in coming days will be determined by the sentiment of traders themselves.