Q2 2021 had a number of major events that impacted the earnings of several businesses. Some common things to watch for in upcoming quarterly reports include the improving economic conditions for mega-cap companies as the world recovers from the global pandemic, along with the debut of new IPOs. 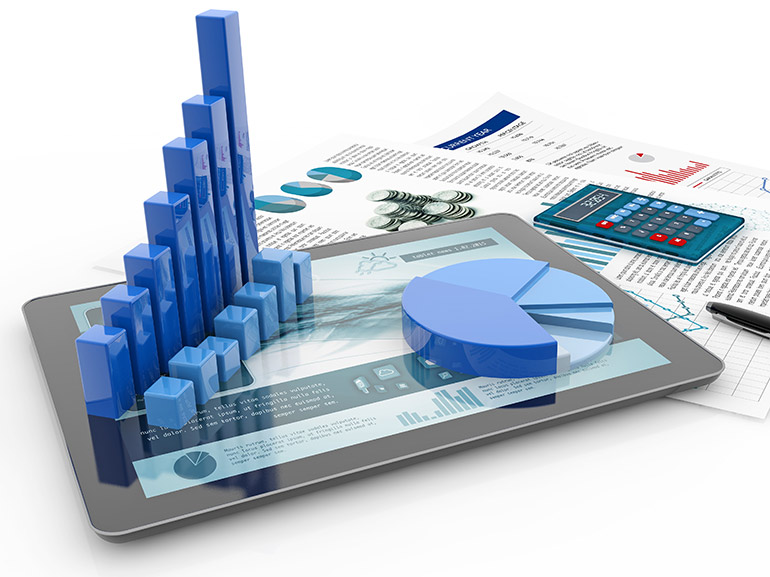 The stock prices of the top five U.S. companies, namely Apple (AAPL), Microsoft (MSFT), Amazon (AMZN), Alphabet (GOOG) and Facebook (FB),  pulled further ahead in the months of April through June, possibly thanks in part to lockdowns which kept people dependent upon the internet for shopping and entertainment. Apple saw a 11% increase during the quarter, while Microsoft went up by nearly 12% and Alphabet rose by 17%. For Q2 2021, Amazon’s stock price increased by nearly 9% and Facebook saw its stock price increase by more than 16% during the quarter. Additionally, just before the end of Q2 2021 Facebook hit a market cap of $1 trillion.

One way to judge Facebook’s likelihood of success in Q2 2021 is to review their performance in Q1 2021. During the first quarter of the year, the company saw 48% revenue growth year-over-year, which translated into a 94% increase in net income for the quarter. That growth was led by advertising growth, including 30% increases in ad prices since the same quarter in 2020 and 12% more ad impressions. The company has issued guidance that growth in Q2 2021 will be stable or slightly accelerated relative to last quarter.

What Wall Street May Expect From Amazon in Q2 2021

Amazon had an interesting Q2 2021 while prepping for a leadership transfer, when Jeff Bezos stepped down and Andy Jassy took over as CEO days after the quarter ended. When looking at last year’s Q2 performance, Amazon provided 40% revenue growth as the COVID-19 pandemic began. The company also beat earnings-per-share estimates by their largest margin ever during that quarter.

This year, Q2 2021 also included Amazon’s popular Prime Day promotion. Last year, Prime memberships rose from 69% to 81% in young consumer households, and experts expect that the proportion of users this year may not have declined by much, if at all. Analysts have pointed out, however, that when reviewing Amazon’s past 20 quarterly earnings stock performances, the two weeks prior to the release of quarterly earnings have significantly outperformed the two weeks following the announcement of earnings.

As a representative of companies that are newly public, this April, Coinbase filed an IPO in Q2 2021, making this its first quarterly filing. The Coinbase IPO took place before the steep drop in Bitcoin (BTCUSD) and Ethereum (ETHUSD) trading volumes which occurred after China cracked down on cryptocurrency mining in late May. According to a report that came out yesterday, crypto trading volumes declined by more than 40% in June. As one of the world’s largest crypto exchanges, Coinbase’s fortunes are intertwined with those of the major cryptocurrencies. So far, Coinbase’s stock price has dropped by more than 22% since its debut.

This year might be different than many because company revenue and earnings-per-share changes will be calculated from 2020, which saw many anomalies due to COVID-19. Therefore it may not be as reliable to measure performance based on year-over-year earnings in 2021. It remains to be seen how each company’s Q2 reports will affect their share prices going forward.