OPEC+ meets today to determine the upcoming Oil market supply after several months of reduced production. This meeting might affect Oil(CL) prices which surged almost 2.7% On Wednesday, and traded around $61, probably due to high demand and a record drop in the U.S. fuel supply. 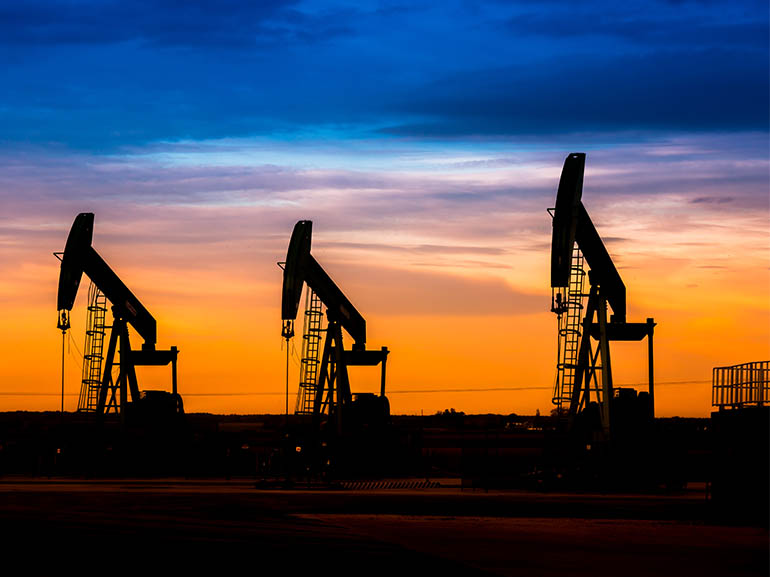 After a day of preliminary talks on Wednesday co-chaired by Saudi Arabia and Russia, the two most influential leaders of OPEC+, traders are waiting to see the outcome of the full Oil cartel meeting later today. Member countries have currently reduced production by 7 million barrels a day in a successful bid to raise the price of the commodity, which had dropped drastically at the beginning of the COVID-19 pandemic.

As Russia is negotiating for a collective production increase, Saudi Arabia may also use this opportunity to stop its voluntary two-month production drop, though it is possible that they may decide to end the restrictions gradually. The cut had been scheduled to roll back at the end of March. Analysts have been expecting an increase of up to 1.5 million barrels per day.

The U.S. continues to feel the impact of the deep freeze in Texas in February, as its domestic fuel inventories fell by 13.6 million barrels. The industry lost more than 5 billion barrels per day of refining capacity during the cold snap as refineries around the Gulf Coast shut down. This decline in gasoline inventories was the biggest since 1990. Brent(EB) Crude also went up nearly 2.2% on the inventory news.

The reduced capacity of U.S. Shale Oil is also putting the U.S. at a disadvantage. The shale industry suffered during a brief price war in March 2020, which saw Oil prices fall negative. Then COVID-19 cut global demand for Oil by 20%, leading many shale producers to declare bankruptcy. With Shale Oil unable to make a quick comeback, this may allow OPEC+ a free hand in setting prices going forward.

After several weeks of Oil prices rising above $60 a barrel, the markets are waiting to see whether Oil production will remain at its current level or if it will go up.