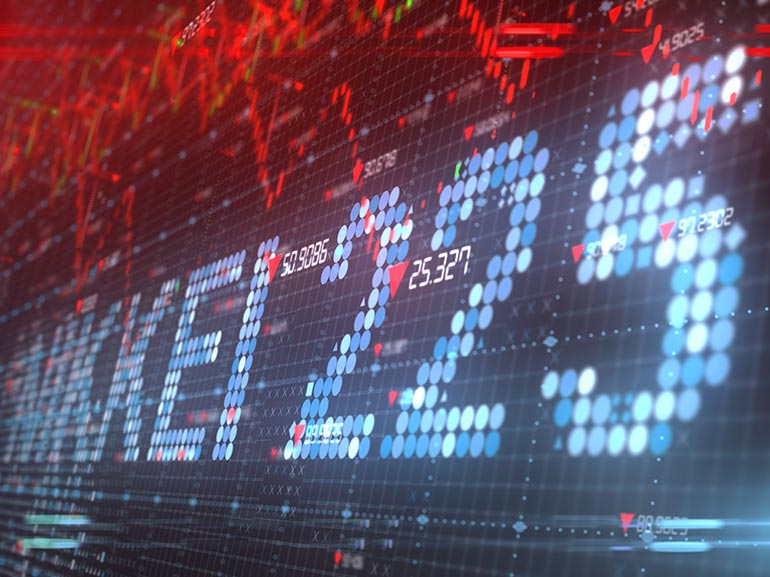 On Sunday, Japan held elections to determine the makeup of the 465-seat House of Representatives. Many in the ruling Liberal Democratic Party may have been nervous, as the party’s continued hold on the seat of prime minister was not ensured. Criticism regarding the LDP’s handling of the COVID-19 epidemic, as well as Prime Minister Fumio Kishida’s less-than-charismatic public image led some to predict a less-than-stellar election result for the party. However, Kishida surprised election watchers and held onto an electoral majority.

Some experts in Japanese politics are predicting that Kishida’s solid legislative majority will allow the LDP to increase stimulus spending to help the country leave the economic doldrums of the pandemic. The PM has also backed down from his previous suggestions that a capital gains tax on the wealthy could be instituted to combat inequality.

Japan’s political stability following the election may have led investors to feel more confident, and the Nikkei 225 shot up accordingly. As of Monday morning, the index was trading up by 2.5% over Friday’s close.

In Japan’s neighbour to the west, Guangzhou-based electric vehicle manufacturer XPeng posted higher-than-expected sales figures for October. The firm delivered a total of 10,138 vehicles last month. Although this figure was lower than that for September, it represents a more than 200% rise in the number of vehicles delivered over October 2020. In pre-market trading on Monday morning, XPeng’s share price was up by over 3%.

The bulk of XPeng’s deliveries were of its flagship sedan, the P7. Deliveries of the P7 have increased by 187% compared to October of last year. XPeng’s total sales figures for 2021 have already topped 60,000–a nearly 300% rise from last year.

This success comes in the face of the continuing semiconductor chip shortage that has plagued the EV industry as a whole. Although other industry leaders, including Tesla (TSLA) CEO Elon Musk, have bemoaned the effects of the shortage, XPeng president Brian Gu stated last May that its impact on the company’s activities was limited.

The firm is also facing competition from other electric vehicle manufacturers. Various Chinese firms such as Li Auto (LI) and Nio (NIO), as well as American EV giant Tesla, are all competing for their slice of the market.

It remains to be seen whether more encouraging recent figures signal better trends for the Asian economy or will pass as countries continue to face the coronavirus epidemic.