Netflix released its Q1 2021 earnings report on Tuesday. Despite revenues that outperformed expectations, subscriber growth was only about 4 million subscribers as opposed to the 6.25 million expected by analysts. This was Netflix’s smallest quarterly subscriber gain in the last four years. Additionally, the company’s guidance for new users in Q2 was cut back to 1 million, instead of the forecasted 4.8 million. Netflix shares dropped 0.9% at the market’s close, before the earnings release was reported. In after-hours trading, the stock’s price has fallen by as much as 11%. 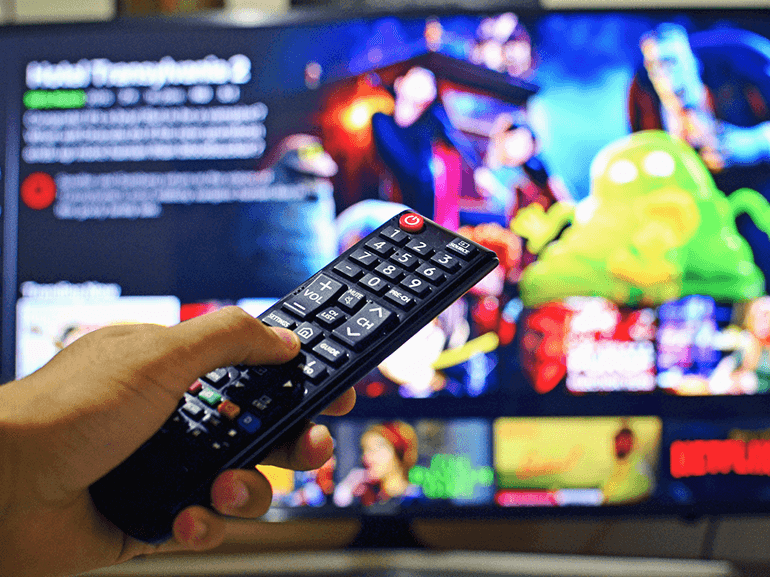 Netflix (NFLX) stock rose 27% over the past 12 months as consumers were forced to stay home based on COVID-19 quarantine guidelines. During Q1 2020, the company added 15.8 million new customers. However, the pandemic also hampered the filming of new movies and shows, leading to reduced content. This may be part of why new subscriptions have slowed down, in addition to the recovering economy.

Moreover, Netflix is seeing more competition from alternative streaming services such as Disney (DIS). For example, in March, Disney+ had 100 million subscribers compared to Netflix’s total of 207.6 million. These rivals have left Netflix with 8.5% of the market share of new U.S. subscribers, in comparison to Q1 2020, when the company had a 16.2% market share.

Over the next week, several major tech companies are scheduled to release Q1 earnings reports. Intel (INTC) will release figures on Thursday, and is expected by analysts to show a revenue decline of approximately 9%. Revenues may have been affected by increased competition from AMD and weakening data centre demand.Next week, Tesla, Facebook, and Google are all set to go over their Q1 performances. Tesla (TSLA) may see decreased revenues after pausing production of its luxury vehicles during the past quarter. Facebook (FB) is facing the aftermath of its news agreement with Australia, and Google (GOOG) is still coming to terms with its recent copyright win over Oracle (ORCL). How will all of these developments affect their earnings?

Traders might want to pay attention to Netflix going forward to see if it can be successful in a post-pandemic environment.