Copper led the way to higher commodities prices, with Oil also seeing significant growth yesterday. This asset class may be seen as a possible hedge against inflation, which is a developing concern thanks to the potential for post-pandemic recovery. 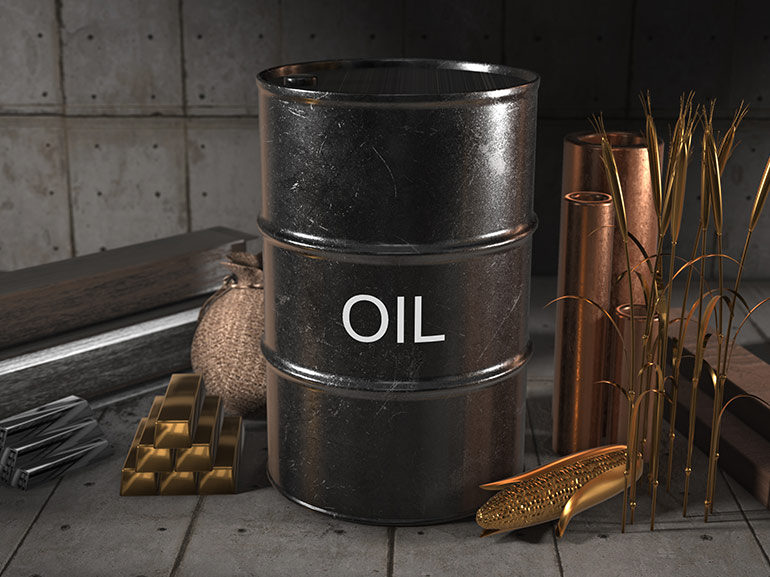 Like many commodities, Copper (Hg) is seen as a store of value that generally rises with inflation. As the global economic recovery continues, the U.S. Federal Reserve has cautioned that the job market is still weak and that there are no plans to hike up interest rates after several years of near-zero rates. However, traders may have their eye on rising Treasury bond yields for signs of reflation, where governments push economic growth through project expenditure. Ten-year Treasury yields have already climbed to 1.39%.

Copper reached over US$4.2 per pound on Tuesday morning, as supplies tightened thanks to increased government stimulus spending that includes a focus on renewable energy and electric vehicle infrastructure. This is a turn around from the metal’s low reached in March 2020. Smelting plants in China, the top consumer of the metal, are seeing profits shrink due to increased costs of refining the raw ore. Additionally, a ban on Australian Copper and a Peruvian mining strike resulted in an overall annual drop of Chinese Copper imports by 1.9%, the first such decline since 2011.

Other commodities are also seeing a price jump. The Bloomberg Commodity Spot Index showed a 1.6% increase, bringing the price to its highest since March 2013. Earlier this month, JPMorgan analysts stated that this could be the start of a new commodity supercycle, where prices run above trends for an extended period. Much of this may depend on strong recovery optimism, with consumer-driven demand boosting the prices of base metals.

Last week’s freezing conditions continue to hurt the output of Oil (CL), keeping prices above US$62 per barrel this morning. Gulf Coast shale Oil producers could take at least two weeks to restore operations to normal levels, as they are affected by local power outages and damage assessments. Oil may be seeing increased interest as hints of inflation could bring higher demand measured against lower supply.

While Copper, Oil, and other commodities are currently riding high, time will tell if traders will continue to see them as a hedge against inflation.