Elon Musk, CEO of electric vehicle manufacturer Tesla, is in the headlines once again due to a massive selloff of Tesla stock on Tuesday. Musk seems to be offloading shares in the company in order to defray the costs of his upcoming tax bill, the largest in U.S. history. In addition to his financial manoeuvres, Musk also grabbed attention via controversies related to SpaceX and his opinions on the nascent metaverse. 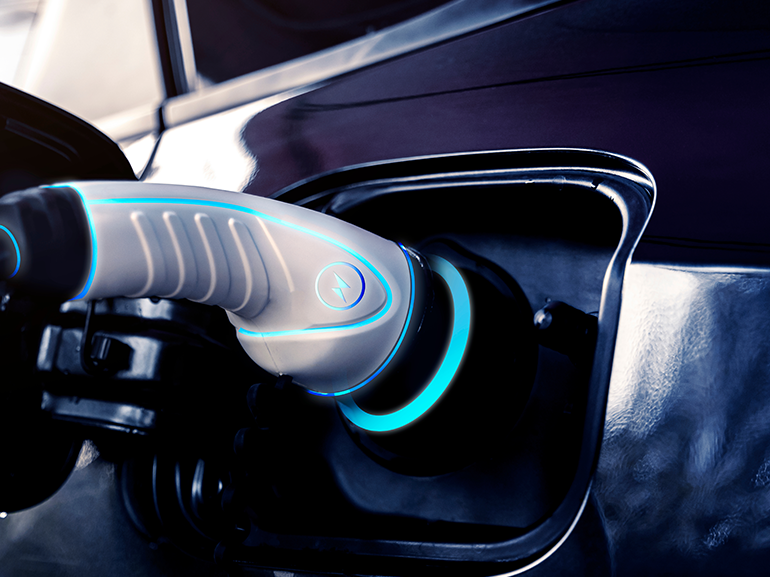 According to documents filed with the U.S.’ Securities and Exchange Commission yesterday, Musk has recently sold over $1 billion of his Tesla stock holdings. The EV giant’s chief executive has been selling off large tranches of Tesla (TSLA) shares since early November, when he asked his nearly 70 million Twitter followers for their opinions on the move.

In total, Musk has divested himself of nearly 16 million shares. However, these sales may soon be coming to an end, despite Musk’s earlier implication that they could continue into 2022. Tesla’s value dropped over 5% on December 13th in the wake of Elon’s last big selloff, pushing the firm’s valuation below $1 trillion, but its shares have since recovered by nearly 13%.

Prior to this year, Musk had never sold large portions of his holdings in Tesla. However, his decision calculus may have been shifted once he realized he would have to pay a massive tax bill to the United States’ federal government, as well as to the State of California, in order to receive a $23 billion stock option compensation package.

Musk’s tax contributions, or the lack thereof, have periodically been a source of controversy in the United States. He’s been able to avoid paying federal income tax in the past due to the fact that he doesn’t receive a salary from Tesla or SpaceX, and according to United States law, taxes on stock only need to be paid once the stock is sold. However, now that Musk is facing the largest individual tax bill in American history, he’s on track to have sold 17 million shares, the value of which have gone up by just under 50% since the beginning of the year and will surely help to fund this payment.

Although Musk’s sold off huge amounts of stock, he’s exercised stock options to buy even more. In total, Tesla’s CEO now owns over 7 million shares more than he did in early September.

Amid all his financial planning, Elon Musk still made time to characteristically share his view on various issues of the day. While companies like NVIDIA (NVDA) and Disney (DIS) are gearing up for huge investments in the expanding sphere of the metaverse, Musk didn’t hesitate to rain on their parade.

According to him, the metaverse’s (META) prospects for becoming as pervasive as today’s internet are severely limited. As per Musk’s comments to the Babylon Bee on Tuesday, a well-known satirical site in the United States, the average consumer will be loathe to wear the external equipment necessary for participation in the metaverse for long stretches of time.

Musk courted additional internet controversy when China’s space agency stated that its space station, in orbit around the Earth, narrowly avoided collision with satellites launched by SpaceX twice this year. The problematic spacecraft were among the 1,900 already launched by the firm as part of its Starlink satellite internet network.

In a time of increasing geopolitical tensions between the world’s two largest economies, it may come as no surprise that this narrowly avoided space disaster provoked vitriolic responses among Chinese netizens on Weibo (WB).

However, SpaceX is still planning to launch thousands more satellites into orbit; the firm’s problematic navigation seems not to have affected its value; the privately-held company was valued at $100 billion earlier this year, cementing its ‘unicorn’ status.

As always, the world’s richest man’s financial manoeuvres and tech-related comments draw outsized attention. However, despite the controversy Musk seems to continually be stirring up, traders may wish to focus on the numbers behind the publicity–and according to those, Tesla is well-poised to continue its rise in 2022.