Amazon (AMZN) may be looking to open a new chapter in its relationship with the world of cryptocurrencies. The tech giant seems to be becoming more open to digital currencies as Bitcoin (BTCUSD) hits its highest value since mid-June. 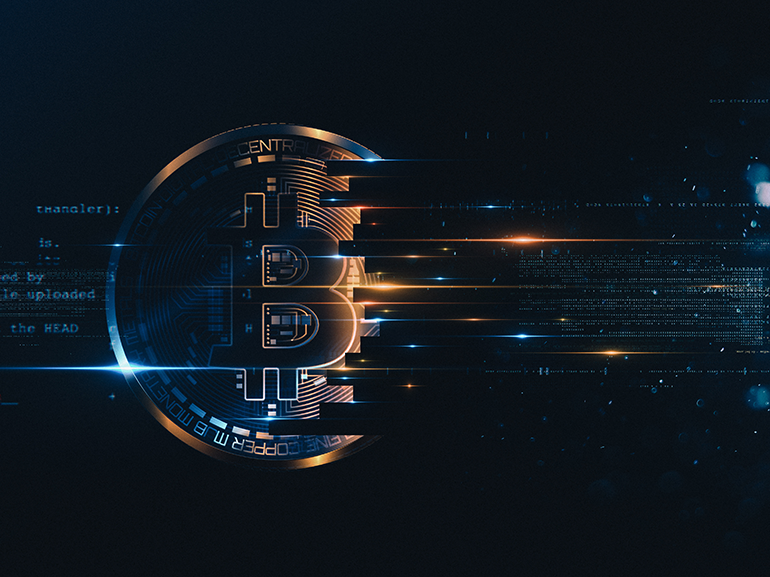 An insider at Amazon has reportedly confirmed that the company will begin accepting payments in Bitcoin, and potentially other cryptocurrencies, by the end of 2021. Allegedly, this shift in policy was initiated by Amazon’s founder and former CEO, Jeff Bezos. Although these plans have only begun to be reported on recently, they have apparently been in the works for over two years.

Amazon’s newly-found acceptance of crypto will not stop at Bitcoin, however; customers may soon be able to pay with Cardano (ADAUSD) and Ethereum (ETHUSD) as well. In addition to the expansion of payment options to include digital currencies, Amazon may even be looking to develop a crypto project of its very own. Executives have yet to publicly comment on the speculations regarding this potential new coin, but Amazon could make waves in the digital currency sector if and when it reveals this new project.

Amazon’s possible new foray into the terrain of crypto may come as less of a surprise to those who followed Elon Musk’s comments at the B Word Conference last Wednesday. Musk’s revelation that he and Tesla (TSLA) both had cryptocurrency holdings, as well as Bank of America’s (BAC) clearing of crypto exchange-traded funds in Europe, seem to be indicative of a growing acceptance of digital currency investments.

Recently, the traditionally conservative JPMorgan (JPM) has opened up crypto exposure to its clients as well. On the 19th of July, JPMorgan began granting access to digital currency investments to all customers, marking a change from the bank leadership’s previous stance against Bitcoin. According to the company’s CEO, Jamie Dimon, this shift comes in the wake of widespread customer demand for access to cryptocurrencies.

This positive news for crypto proponents may already be having an effect on the values of popular cryptocurrencies such as Bitcoin and Ethereum (ETHBTC). Bitcoin recently hit its highest price in over a month, and Ethereum has been trading up as well over the past five trading days. As of Monday morning, Ethereum had risen by over 6%, while Bitcoin had jumped by over 8%.

As more of the world’s largest multinational companies begin accepting cryptocurrency payments, it remains to be seen if this will have an impact on digital currencies’ current upswing.