The fallout from the collapse of the crypto exchange FTX continues, now focusing on the regulatory response. After declaring bankruptcy on November 11, 2022, FTX owes $3.1B to its top 50 creditors, with users still waiting to get their money back. Authorities are pointing to the incident as a reason to increase government oversight of the industry and apply new regulations. They point to how the exchange was not regulated but impacted global markets. While authorities say the crypto world is still small, many note that it is becoming increasingly connected to traditional finance, and authorities are looking to push official digital currencies. 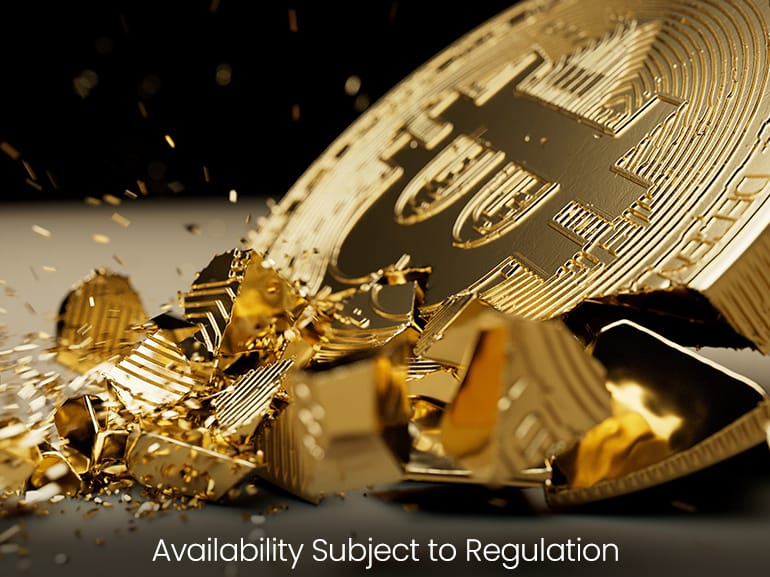 The Call for Regulation

Proponents of crypto regulation argue that regulation will provide stability and additional safety for investors. In turn, that would support investor confidence, and they might be more willing to invest in the market and support the rise in crypto. Most exchanges aren't regulated, meaning investor protection is much weaker and could be subject to the kind of market manipulation seen in the FTX saga. More government oversight would provide for a safer crypto ecosystem, they argue.

In fact, regulation might encourage more people to join the crypto market thanks to government oversight as it implies some safety to clients. A report related to stablecoins (coins the value of which is tied to other currencies) suggests that regulation would extend such safety.

Is Regulating Cryptos a Good Idea?

Only some people agree that regulating cryptocurrencies is a good idea, with few citing potential problems. For example, some of the proposed legislation was drawn up by FTX in the first place. Since crypto isn't integrated into the broader financial system, collapses like FTX and Terra/Luna still don’t significantly impact other markets, particularly those who choose not to participate.

Regulation of the crypto markets might risk the legitimisation of the assets. It could leave the government on the hook during the subsequent major implosion under the "too big to fail" rubric that has led to intervention in traditional finance; if they collapsed, it could destroy the whole financial system. There isn't anything special about crypto in terms of legislative action. Crypto assets are computer files, and regulation that fails to differentiate between traditional financial assets and cryptos could tempt financial asset providers to use crypto to sidestep more stringent traditional financial regulation -as JPMorgan (JPM) is already experimenting with.

The Lingering Issue at Hand: How to Regulate Cryptos

Meanwhile, the situation has gotten the attention of the G20, which called for "strengthened regulatory outcomes" in a joint statement. US Treasury Secretary Yellen explicitly called for more oversight of the cryptocurrency markets. While Republicans and Democrats disagree on many things, there seems to be quite a firm consensus: increased regulation of crypto. The difference isn't so much on whether to regulate crypto but how, with Republicans favouring start-ups. (Source:Market Watch)

Where Does the Tech Bubble Point?

The meteoric rise in crypto, followed by a significant drop over the last year, has led some to compare it to the dot-com bubble of the early '00s, suggesting that even further downside in crypto might be ahead. Bitcoin (BTCUSD) is down as much as 76% since last November, with smaller tokens trading even lower. Analysts are comparing the dot-com boom and bust point to certain similarities.

In the late '90s, the internet was a disruptive, new technology that attracted investors in the middle of a growing economy. But when inflation started getting out of hand, the Fed raised rates, constricting the supply of cheaper capital to risk on high-valuation stocks that were highly speculative. The bubble burst and tech stocks crashed. Less than half of the dot-com stocks survived the crash, and those that did took years to recover to their peak highs. But, within that turmoil, firms such as Amazon (AMZN) and Google (GOOG) would return to substantial growth.

Bitcoin, like other cryptos, is a rate-sensitive asset. Crypto stocks are under pressure as the Fed tightens but could benefit from speculation it might start to level off in December. But which companies will profit, fail, and take years to return to their prior highs is an open question.