The United States’ banking sector has undergone a series of ups and downs this year as the country’s wider economy struggles to grapple with inflation and the Federal Reserve’s tightening turn. Bank of America’s and Morgan Stanley’s most recent quarterly results present a mixed picture of the state of America’s private financial institutions. 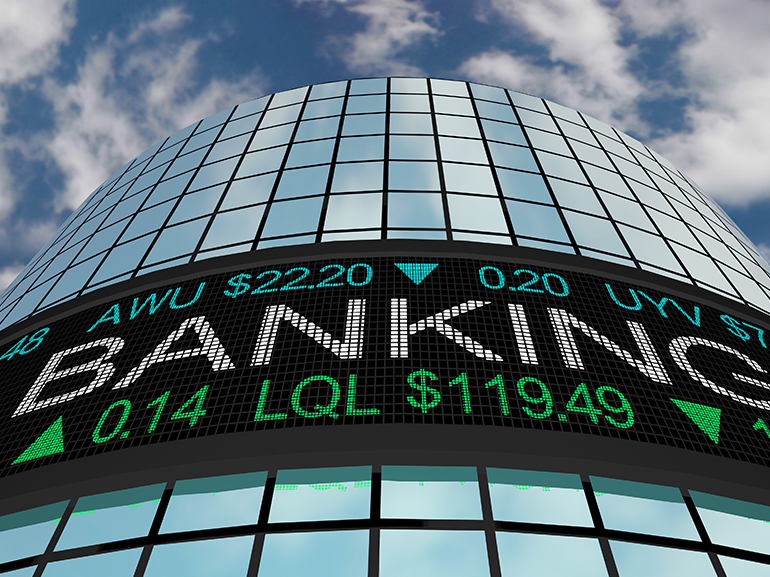 Bank of America (BAC) shares rose slightly on Monday following the firm’s second-quarter earnings release. Despite the somewhat equivocal image of the bank’s finances presented yesterday before trading began, it seems that traders may have felt some encouragement.

Much has been written about the gloomy state of Americans’ pocketbooks in the current era of record inflation, but according to Chief Financial Officer Alastair Borthwick, the flow of consumer funds to Bank of America’s coffers remained strong this spring. Accordingly, it may have come as no surprise that the profit numbers released to the public yesterday outpaced analyst predictions to come in at $6.25 billion. However, this number is nearly a third lower than that posted for Q2 2021.

Earnings per share (EPS) for last quarter ended up at 78 cents, again providing a welcome surprise when compared to projections of 75 cents. Market watchers and Bank of America executives alike emphasised the positive effect of higher interest rates in the U.S. for the institution’s bottom line; net income from interest rose by 22% when compared to the year-ago figure. Total revenue for the quarter rose by more than 5% year-over-year to reach nearly $22.8 billion.

Going forward, a rosy picture seems to be taking shape for this venerable firm. According to some experts, the income derived from higher interest rates on loans sourced at the bank could even stave off any potential drops induced by a possible recession. Although Bank of America shares have dropped by over 27% so far this year, if these predictions are borne out in the fullness of time, the firm’s stocks could begin climbing back upward.

Another major U.S. bank did not deliver such welcome news to its investors last Thursday. Morgan Stanley’s (MS) earnings per share were a full 14 cents below what had been expected at $1.39. Furthermore, total revenue for the quarter was $13.13 billion, far below prior consensus estimates of $13.48 billion.

Despite the fact that profits were shown to have dropped by just under 30% compared to Q2 of last year, Morgan Stanley shares have risen by 5.6% since Thursday. However, the total decline in value so far in 2022 has almost reached 20%.

Morgan Stanley boasts one of the most developed equity capital divisions in the New York City banking sector; as this branch of financial activity has suffered from volatility-induced risk aversion, the bank's income from investment banking undershot estimates by nearly 40%.

Stateside banks as a whole have shown broad-based declines so far in 2022 along with much of the stock market. With economic turmoil in the United States and the world at large seeming unlikely to abate over the near term, it remains to be seen if Morgan Stanley and Bank of America will be able to successfully surf the waves of a struggling marketplace.