2022 has been far from a tranquil year for the global economy as a whole, and markets across Europe have been no exception. In the face of geopolitical instability, record inflation, and price volatility, the horizon has seemed far from clear at many times so far this year. Yesterday, trading from London to Germany presented a mixed picture, making easy conclusions about the near-term trajectory of the Old Continent’s economy ever harder to draw. 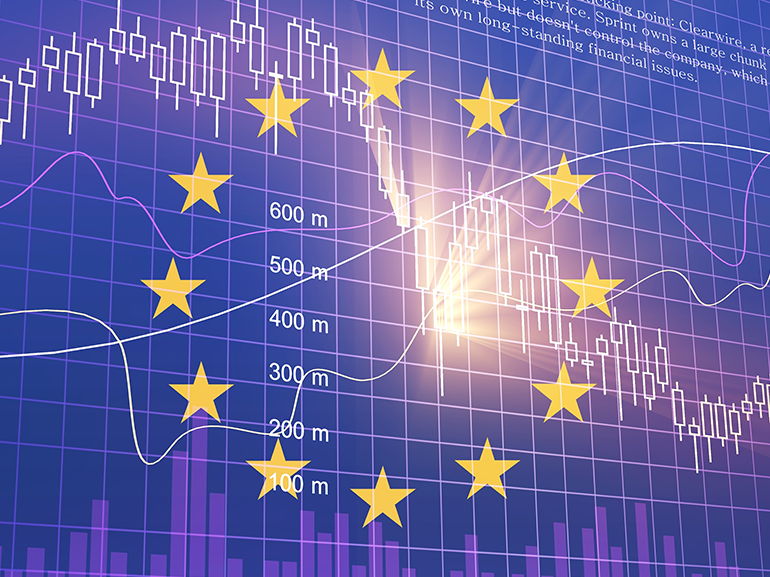 With the British economy still adjusting to the post-Brexit era as well as the travails of the COVID-19 recovery, investors may have been hoping for signs of a return to stability in recent times. However, like in the United States, much of 2022 has been characterised by runaway inflation coupled with the Bank of England’s attempts to rein in consumer price increases.

The United Kingdom’s latest data release, on August 17th, showed an annualised inflation rate of over 10% in July; some observers even hold that inflation could nearly double by the beginning of 2023 to more than 18%. With these figures clearly outstripping the British central bank’s target inflation rate by far, it may come as no surprise that the Bank of England has embarked upon a course of fiscal tightening. While the BoE has moved to postpone its forthcoming interest rate decision to September 22nd due to the death of Queen Elizabeth II, many foresee borrowing rates being raised to 2.25%, the highest level since the heights of the global financial crisis in 2008. (Source:Reuters)

In addition to economic woes, the recent resignation of Prime Minister Boris Johnson and his replacement by Liz Truss has led investors to wonder whether a change in economic policy is in store. Truss’ government has indeed moved to cap energy bills to limit the strain on British households, and during her leadership campaign repeatedly stated her opinion that stronger action on the part of the Bank of England was necessary to rein in inflation. (Source:BBC)

Thus far this week, London traders seem to be expressing some optimism. Continuing the gains seen on Thursday and Friday last week, the FTSE 100 (UK 100) finished up by over 1.6% yesterday. This positive result could have been the result of recent Ukrainian gains in the continuing conflict with Russia, even outweighing the implications of the latest U.K. gross domestic product (GDP) undercutting expectations.

The implications of both inflation and the latest news coming out of the post-Soviet space did not skip over European Indices yesterday. By the ring of the closing bell, Germany’s DAX 40 (Germany 40) was up 2.4%, while the Paris-based CAC 40 had marked a nearly 2% rise.

One possible factor that could be affecting Europe’s trading outcomes is consistent inflation. Price increases hit 9.1% in August, above expectations. With the Eurozone’s latest consumer price index (CPI) data due to be released on Friday, as well as today’s release of the analogous American figures, traders may soon be able to get a better handle on whether the European Central Bank has succeeded in reining in inflation at all.

Despite the financial issues facing the European Union, common to most industrialised nations, the recent gains of 3,000 square metres of territory by the Ukrainian armed forces could have contributed to the more positive market mood observed yesterday, even raising hopes that the conflict and resultant Commodity price crunch could draw to an end sooner rather than later.

In the end, it’s anyone’s guess as to whether this momentum can be sustained. As of the time of writing, the DAX 40 is up by just over 0.3%, and the CAC 40 (France 40) by over 0.6%. However, if there’s one lesson to be learned from the trading outcomes of recent months, it’s that predictions can frequently go awry.