Tech giants have banded together to fight a group of antitrust bills that were under consideration by the U.S. House Judiciary Committee on Wednesday. According to representatives from Apple (AAPL), Amazon (AMZN) and Facebook (FB), the bills have the potential to slow down innovation and compromise customer privacy and security protections, as well as hamper international competition with China. 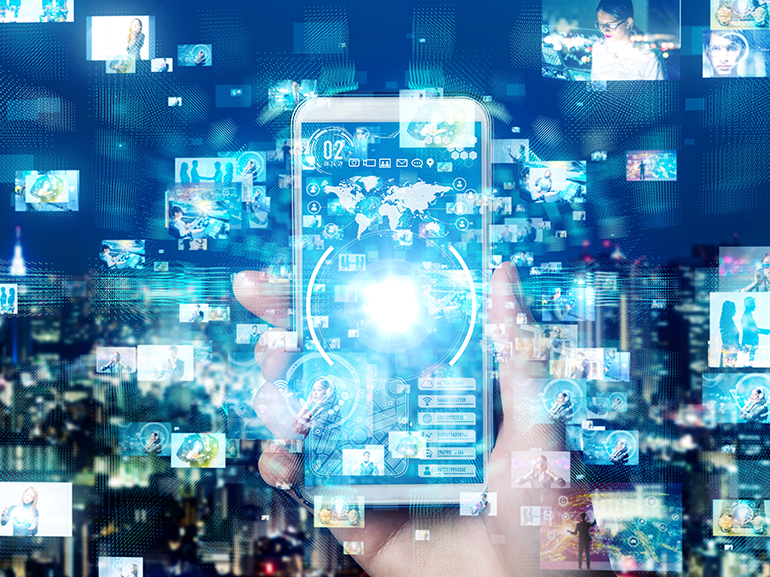 The tech companies have been performing very well during the COVID-19 pandemic as the lockdowns have led to greater usage of the internet, streaming services and cloud computing. Apple stock price has more than doubled since mid-March 2020. Amazon’s stock price has gone up by 108% during that time frame and Facebook has also seen a steep price jump of 135% since March 2020. So far, the prospect of antitrust legislation has not dented the gains for any of these companies, as each saw little movement yesterday.

The legislation stems from a House Judiciary Committee investigation that lasted more than a year and found that the digital marketplace suffered from a lack of competition. The investigation report singled out Apple, Amazon, Facebook and Alphabet (GOOG) as gatekeepers to the online economy who might be creating monopolies. Alphabet, which also had a massive 134% increase in its stock price since the beginning of the pandemic, saw a minor drop of less than 0.5% yesterday after the beginning of the hearings.

The possible effects of any antitrust legislation on the top five digital tech companies, including Microsoft (MSFT), is hard to calculate. These companies have a collective value of almost $9 trillion, with both Apple and Microsoft having reached $2 trillion valuations in the past year. Some experts have suggested that without core law changes, antitrust measures could hit a brick wall.

The separate bills under consideration are targeting several different areas. Some of the bills would require large companies to break up to avoid operating lines of business with conflicting interests. Others would require businesses engaging in acquisitions to prove that the companies wouldn’t become monopolies and would also raise filing fees for merger approvals. Another bill would require companies to allow users to take their personal data with them if they switched providers.

Although the bills are aimed at companies with market caps above $600 billion, several of the targeted businesses have pointed out that there could be unintended consequences for smaller businesses as well. For example, Amazon pointed to the merchants who sell products on the Amazon Marketplace and use Amazon data to advertise their products.

Facebook Faces Antitrust Investigations in the EU and UK

Facebook, in particular, may be interested in the outcome of the antitrust legislation in the U.S., as it is already under heavy scrutiny for possible antitrust violations in the EU and the UK. In two separate cases opened earlier this month, the tech leader has been accused of unfair advertising practices.

The EU investigation centres on Facebook Marketplace classified ads. Meanwhile, the UK regulator is looking into Facebook’s dating service. The European Competition Commissioner has already ordered a total of $9.7 billion in fines against Google since 2018 and is also investigating Amazon and Apple for similar practices.

As the antitrust legislation makes its way through Congress, it remains to be seen whether the antitrust bills aimed at corporate giants such as Amazon, Apple, Facebook, Alphabet and Microsoft will have a sustained impact on their stock prices.