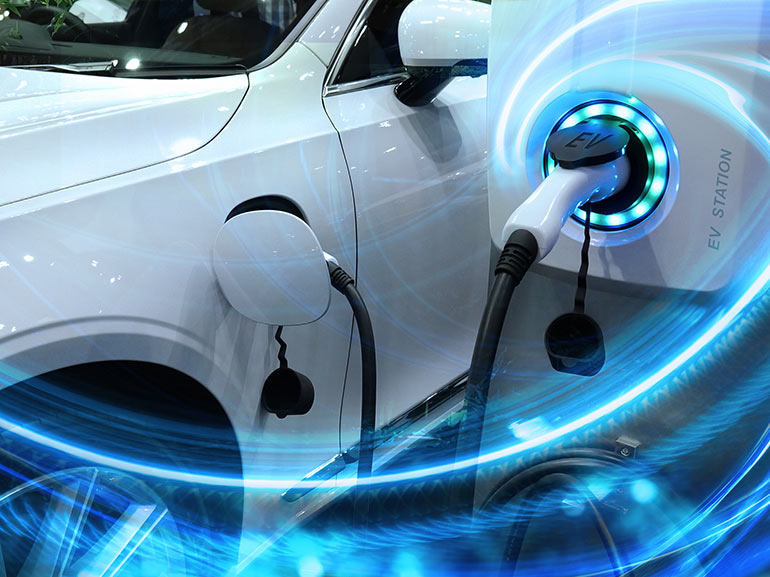 Li Auto (LI) saw its stock price slide after the company announced it would issue $750 million worth of convertible bonds. As convertible bonds can be turned into stocks under certain conditions, investors may have factored in the potentially diluted value of the current shares.

Two other Chinese EV manufacturers,  NIO (NIO) and XPeng (XPEV), had their stock prices plummet yesterday. This could have happened for several reasons, one of these might be linked to Li Auto’s bond issuance plan, as owners of EV shares might be switching to bonds to lock in yields, while removing the risks associated with holding stocks. Another possibility could be related to NIO’s guidance release which said its Q2 deliveries might be delayed due to microchip shortages. NIO was down by about 6.9% and XPeng saw an 8% drop at the end of trading on Wednesday.

BYD (1211.HK) was one of the few EV companies that saw its stock price go up yesterday, after it unveiled five new models, with yet another new premium brand waiting in the wings for its debut at an event in two weeks. The company, which is backed by billionaire Warren Buffett, sold 16,301 battery-powered vehicles in March. BYD traded up by 0.3% yesterday.

BYD’s sales figures were more than those delivered by rivals NIO and Xpeng combined. Still, the Chinese companies have a large gap to close when contrasted with Tesla (TSLA), which sent out 184,800 cars in Q1, as opposed to BYD’s total sales of 53,380 pure energy cars during the same quarter.

Market sentiment and chip shortages are working against some EV manufacturers. Will they be able to stop the slide in their share prices?