Bitcoin prices tripled throughout 2020, and doubled in the first two months of 2021. However, trading volumes have had a hard time keeping up with demand. As Bitcoin neared a peak of $60,000 over the weekend, can buyers continue to support the ongoing rise? 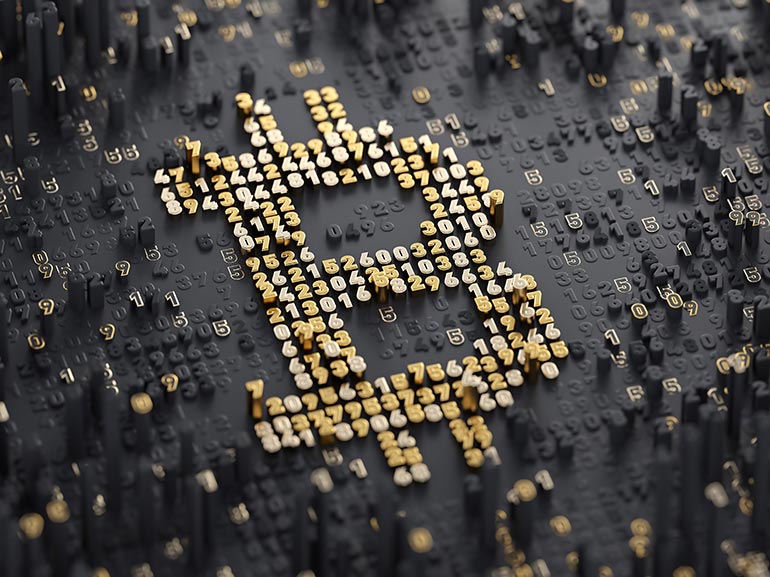 Bitcoin (BTCUSD) managed to reach a record high of over $58,000 on Sunday before falling back down below 54,000$ on Monday morning. For the last two months, the markets have been bullish on the crypto, as shown by a 100% increase in the price of Bitcoin during this period.  The result is that the demand for Bitcoin is handily outstripping supply during the last couple of months.

The crypto’s market capitalisation has now risen above US$1 trillion, while its trading volumes currently hover around US$10 billion per day, as compared to Gold (XAU) with US$100 billion daily trading volumes. This lower level of volume means that the Bitcoin market is more susceptible to small changes in buying trends. Currently there are about 18.58 million BTC, and only 4.2 million bitcoin are actually in liquid, with the rest being held out of circulation. The 100 wallets holding the largest stores of Bitcoin value account for 13% of the crypto’s total supply.

Some market experts attribute the surge in demand to traders looking to avoid inflation. It could also be due to recent announcements by several companies that the altcoin would soon be accepted as a method of payment. PayPal (PYPL) and MasterCard (MA) have both recently confirmed that they would facilitate transactions made using cryptocurrencies. Additionally, Tesla (TSLA) not only agreed to accept Bitcoin for purchases of their electric cars, but also invested US$1.5 billion in company funds in Bitcoin.

The crypto market has also caught the attention of institutional investors, which may be affecting the drop in liquidity. Even the oldest bank in the United States, BNY Mellon (BK), announced the formation of a “digital assets” unit later this year, which will address cryptocurrency needs on behalf of clients. Grayscale Bitcoin Trust is the largest Bitcoin fund, and owns 3.1% of Bitcoin supply. Institutional investors accounted for 86% of Grayscale’s flows, including 93% of the flow for Q4 2020.

As Bitcoin keeps hitting record highs and the supply of the crypto appears to be running out, it is yet to be seen how long bullish investors can keep up the rally as liquidity falls?