This is one of the most anticipated earnings weeks for Q1 2021, with several major tech companies scheduled to report. Some of the more notable names that the market is waiting for include Tesla, Microsoft, Apple, Alphabet, Facebook and Amazon. What lies in store for the shares of these tech giants? 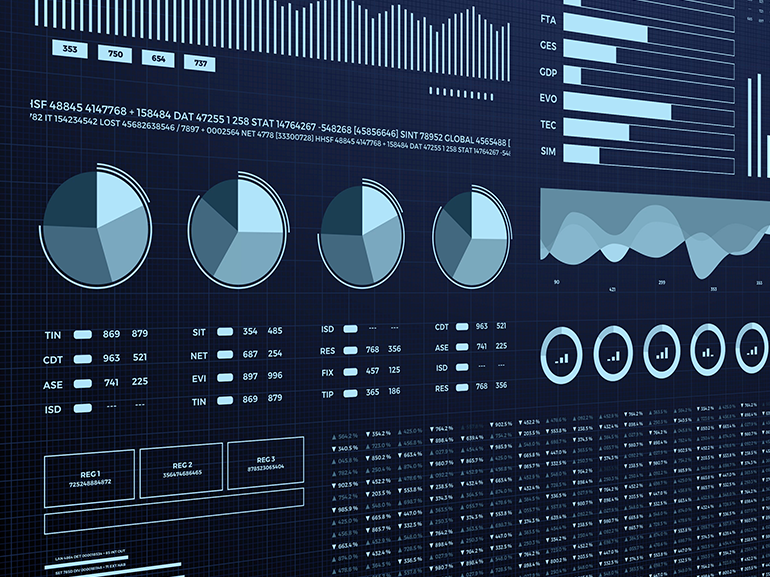 Tesla reports earnings today after the market closes, and recently revealed that it delivered a record 184,800 vehicles in Q1 2021. This is more than double the number of vehicles that shipped during the same period in the previous year. Bearish analysts have noted that the company’s competitors have also increased production, which may mean that Tesla (TSLA) may be forced to cut prices in the future to remain an attractive option.

The company’s stock, which went up 1.3% on Friday, could also receive a boost from President Biden’s infrastructure bill, which dedicates $174 billion towards EV related improvements. The plan promotes rebates for electric cars and the electrification of the federal government’s fleet of vehicles. A number of states have also implemented zero-emission vehicle regulations that allow EV manufacturers like Tesla to sell regulatory credits to traditional car makers who are under pressure to meet quotas for green energy vehicles.

Microsoft (MSFT) will report FY Q3 2021 earnings on Tuesday and its stock has already gained 55% in the past 12 months. Microsoft’s success lies primarily in its diversified business model, which spreads revenue fairly evenly between hardware, software and cloud services. Microsoft is currently valued at approximately $1.9 trillion and a 5% increase could see the company rival Apple’s $2 trillion valuation.

Unlike Microsoft’s varied sources of revenue, Apple (AAPL) makes 50% of its sales from iPhone models. This is one reason why the market may decide to focus on demand for the iPhone 12 and the iPhone 12 Pro, which according to some reports is weakening, with estimates that Apple shipments were down by 14% in March versus the same month in 2019. However, wearables and App store purchases still appear to be going strong. Apple stock jumped 1.8% as of Friday’s close.

The multinational giant will report Q1 earnings on Tuesday after the market closes. Although the search engine company continues to face accusations of privacy violations, Alphabet (GOOG) continues to perform well, particularly due to sales from its YouTube and cloud computing businesses.

The markets could also be waiting to see how the company fares once digital ads bounce back for sectors like travel, restaurants and tourism. Google shares are up 30% in 2021 and the stock closed at a record high slightly above $2300 on Friday.

Facebook will report Q1 results on April 28, and analysts expect its year-over-year growth to remain stable, although changes in the Google and Apple platforms may have limited the company’s ability to track user trends. Much like Google, Facebook (FB) is expected to benefit from improved ad revenues Q1 as the global economy began to recover from the COVID-19 pandemic. Facebook stock was up by nearly 1.6% on Friday.The company has also improved its tools and functionality for small and medium businesses, which has helped improve consumer demand. Still, Facebook may need to watch out for intensifying competition from companies like Google, Snap (SNAP), and Twitter (TWTR).

The international marketplace Amazon (AMZN) releases its Q1 earnings on April 29. The market expects net sales to improve by 33-40% from the previous year’s first quarter, and estimates for earnings per share are at $9.98, which is almost twice that of the same period in 2020. The company’s stock was up by almost 1% as of Friday.

The company has benefitted from a strengthening distribution system, Amazon Prime benefits, and enhanced grocery services such as Amazon Fresh. Additionally, aggressive tactics in fashion retail, and grocery retail have helped the company to edge out competitors such as Walmart (WMT), Target (TGT) and Kroger (KR).

Although the future looks promising for most of the tech companies releasing earnings this week, it remains to be seen how the markets will react.