Markets are experiencing high volatility as traders begin to analyze Q3 earnings reports. Major market fluctuations have been a common theme throughout 2020 as a result of the Coronavirus, Brexit, and general uncertainty caused by global events. 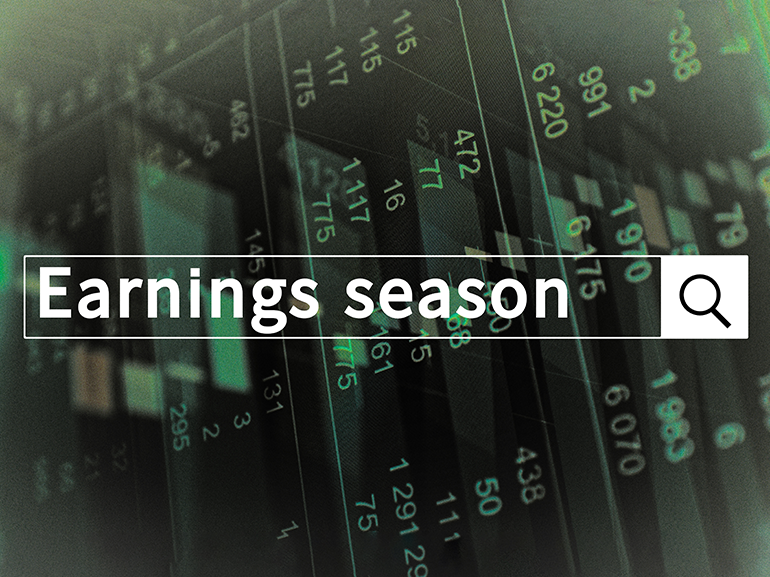 Tesla (TSLA) will be announcing third quarter earnings on Wednesday October 21st. During these three months, Tesla’s stock price reached a new high and executed a 5-for-1 split. So far this year, the company’s market capitalization has leapt 400% grabbing attention across tech, automotive, and finance industries. Yet, despite their current capacity to produce 150,000 from their Model 3 and Model Y vehicles, Tesla only delivered 124,100 during the quarter, leaving traders to speculate if this was a result of Coronavirus factory shutdowns, or weak demand.

Netflix (NFLX) locked in 27 Million new subscribers during H1 2020, sending the stock up to a new high of $575, up from $298 in March. Recently, Netflix raised its prices in Canada giving traders reason to speculate that the streaming leader is looking to continue their growth into H2 of 2020.

One company looking to come back from a difficult year is the chip giant, Intel (INTC). Back in July, Intel announced a major setback to its 7nm processing chips, erasing 43 Billion USD in market capitalisation. At the same time, competitor AMD (AMD) saw shares rise more than double as they announced new technologies in a race to pick up what Intel left behind.

This earnings season has been volatile for index futures as well. The S&P500 (USA500) sits just below 3500 points, above its January high and closing in on its September record high of 3580. The DAX 30 (Germany30) is still off its February peak, holding at 12,874 points. In contrast, the tech-heavy Nasdaq 100 (US-TECH100) started off January at 8,872 and has leapt to its current value of 11,906 points. This jump has been led by Apple (APPL), Tesla (TSLA), and many other technology giants who have thrived despite the uncertain economic landscape.