Has the BOE Rate Countdown Begun?

The GBP/USD is on the rise following fluctuation after a fresh policy decision that kept interest rates unchanged at their record low, as expected by economists. Nevertheless, some believe that the countdown for the BOE’s kickstarting the interest rate cycle has already begun. 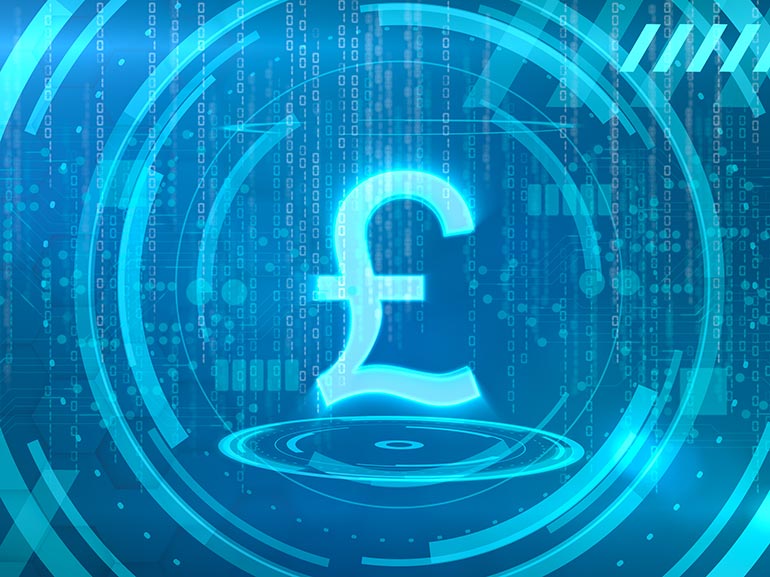 The Bank of England has been faced with a dilemma. On one hand, rising prices force the central bank to raise rates soon. On the other hand, higher interest rates will reduce liquidity, further weighing on the already fragile post-pandemic economic recovery. The UK has been beset by a supply chain calamity, a spike in the cost of energy, and a tepid economy. Money managers have been concerned that adding interest rates when growth is not keeping up with rising prices will further hurt the economy. It seems that MPC (Monetary Policy Committee) members are between a rock and a hard place.

The BOE has been planning to stop its quantitative easing program by the end of this year, before other major central banks, and this plan was in place even before the Federal Reserve paved the way to tightening its bond-buying program Wednesday. The US central bank added that it may begin raising rates sooner than anticipated. The Federal Reserve tends to set the tone on policy among global central banks, as it controls the primary global reserve currency, as well as the underlying currency of commodities.

Meanwhile, the pound has reached a monthly low as weak economic data pushed back a rate increase, for now. Disappointing economic output in July and weak retail sales in August, amid rising prices due to high inflation, have created the expectation that the bank will continue tightening its policy. Stifled growth, illustrated by weak data, is projected to fall below the Bank of England’s expectations for the second half of this year. However, as mentioned above, financial markets are still pricing in higher rates in the first half of 2022, as they see the central bank is left with little choice amid spiking inflation but to increase borrowing costs.

Money managers, however, have turned bearish for the first time this year. They see the rising risk of a BOE rate hike, as the bank attempts to manage the overheating inflation. Hedge funds are concerned that if policymakers do, in fact, begin tightening the money supply, it could have a negative effect on the British economy, which is already in a fragile state, amid the worst global health crisis in a century and following Brexit.

Market participators who are of the opinion that the Bank of England will begin raising interest rates have begun to adjust portfolios accordingly. Some investors expect the British central bank to start hiking interest rates by May next year, as is implied by the UK yield curve.

What is Influencing the FTSE 100?

The same weakness in the British economy that has been weighing on the pound sterling since June has also kept the country’s main stock index, the FTSE 100 Index, lagging behind other countries’ gauges. The Europe 50 (FESX) is up 2.8% and the S&P 500 (ES) has gained 4.6% since June. Conversely, the FTSE 100 (UK 100) added only 0.04% in the same period.

In summary, the pound and the FTSE 100 are subject to the UK economy’s ability to overcome its multiple challenges. Are analysts right to forecast rising rates, even though it is expected to be bad for economic recovery?