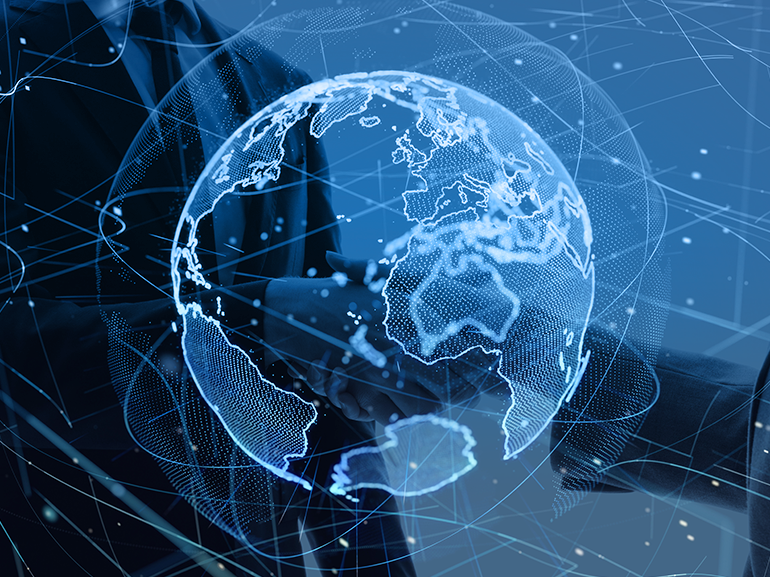 On the last day of the ASEAN Summit, China, Japan, North Korea, Singapore, Vietnam, Australia, New Zealand, and others virtually inked a deal that would encourage a more streamlined process for international trade within the region. Some of the benefits include a 92% reduction in taxes, easier customs processes, and creating greater unification in e-commerce regulation.

This regional free-trade deal, still waiting to be approved by each country, would include a third of the world’s GDP, approximately $26.2 trillion. It would also increase the accessibility of companies to trade with partnered countries which includes 2.2 billion people, or a third of the world’s population.

A regional trade deal is welcoming news to economies in the region that have been struggling during economic slowdowns, caused by the global Coronavirus pandemic. This deal, which aims to strengthen supply chains while introducing a greater ease of paperless trading has the potential to see many companies expand their trade across the region.

Hong Kong proposed a new initiative to speed up the IPO process on the HKEx (0388.HK) to as little as one day. They are currently the only exchange that takes five days for an IPO and will rely on new software to speed up the process to be more in line with global exchanges.

At the same time, Japan is considering how to continue its economic growth after seeing their GDP grow 21.4% last quarter with the help of government subsidies. This quarterly growth was large, but still less than half of what was lost since last year and lagged behind the recovery of other developed economies.

While this agreement is a large development for the region, it still needs to be accepted by each participating country. This presents an opportunity for amendments, leaving traders to wait and see what the final version of this agreement will hold.