The Nasdaq fell by several points as several top tech companies lost ground, after Treasury Secretary Janet Yellen suggested that interest rates might have to go up to keep inflation in check. Alphabet (GOOG), Facebook (FB), Tesla (TSLA) and Nvidia (NVDA) were some of the worst performers, and only 10 of the index’s 100 companies posted any gains at all. The Nasdaq ended the day down by almost 1.9%. 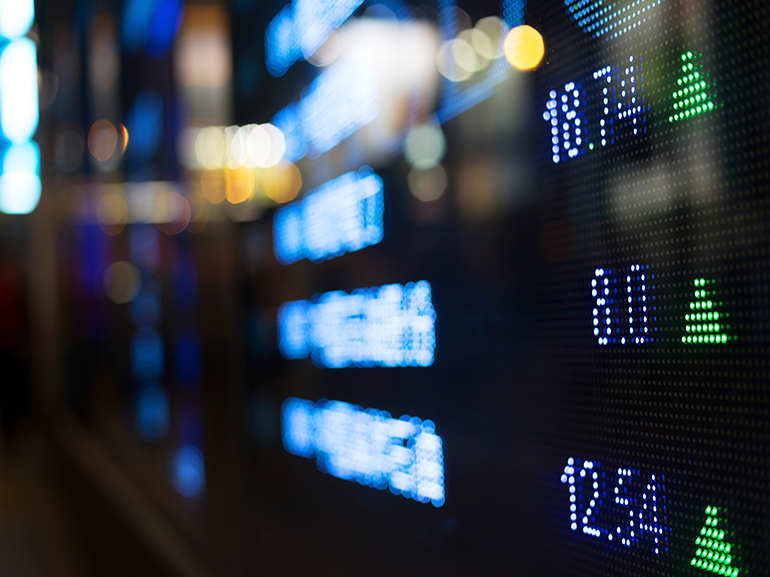 The Nasdaq (US-TECH 100)  is still doing well overall for the year, with a 5% increase since January. Still, as the economy begins to heat up, we may see additional instances of downward pressure on tech stocks. One possible reason is that growth-oriented companies often rely on borrowing to boost productivity, and Secretary Yellen’s comments at a conference on Tuesday morning pointed to the potential for rising interest rates, which could make loans more expensive.

Despite assurances from Fed Chairman Jerome Powell that the core interest rate won’t be lifted from the current base of near 0% until late 2022, many analysts and businesses have already seen signs of substantial inflation. Warren Buffet, the CEO of Berkshire Hathaway, noted over the weekend that the companies in his portfolio are raising prices and last week, Clorox (CLX) listed the growing cost of materials as one reason for an increase in product prices in stores.

The S&P 500 (USA 500) did not escape yesterday’s losses, which reflects the performance of its tech sector. The index was down by almost  0.7% at the closing bell. This performance may signal that as the economy improves, investors may turn to industries that have the most to gain from reopening, including entertainment, travel, and retail.

The Dow Trades Up Against Other U.S. Indices

The Dow (USA 30 - Wall Street), on the other hand, managed a small gain of less than 0.1%, although less than half of its stocks saw prices move up. The Dow’s biggest leader was Caterpillar (CAT), the construction equipment company, which saw a 2.3% gain. Berkshire Hathaway (BRK.B) also saw its price rise by 0.5% as Warren Buffett named Greg Abel, head of the firm’s noninsurance business, as his successor. These gains helped to offset major losses by Apple, whose stock went down by 3.5%.

The Nasdaq, S&P 500, and Dow indices are all sensitive to interest rate decisions. It may be interesting to watch how the Fed’s actions will affect these and other indices in the future.