Heading into the US election, markets notched higher, recovering some of their late-October losses and energizing traders during this historic week. 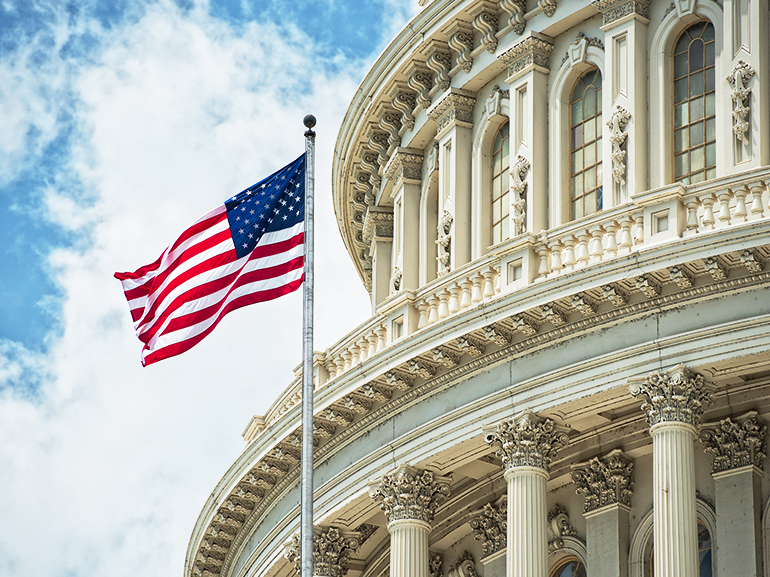 This is on the heels of a heated election between Republican candidate, President Donald Trump, and Democratic candidate, former Vice President Joe Biden. Yesterday’s polls showed Joe Biden with a small lead in battleground states where the predicted winner is still unclear. Yet, there is still no favourite to win and results may not be known for a while. This uncertainty has the potential to cause major market swings. It remains unclear how traders will react later today when markets open in the United States.

With eyes on the election, traders are also paying close attention to rising Coronavirus cases across the US and pending lockdowns across Europe have the potential to affect US exports. In addition, the US Federal Reserve is slated to announce policy decisions on Thursday and US employment numbers will be published on Friday.

Beyond events in the US, traders are eyeing multiple global events that have the potential to rattle stocks, indices, commodities, and Forex rates. UK and European lockdowns have partially influenced demand for Oil across the continent, affecting Oil (CL) prices which fell rapidly during last week’s trading.

As the world watches to see how UK and European countries perform during their next round of lockdowns, European Market indices are notching slight gains. During the early hours of Tuesday’s trading, futures on the DAX 30 (Germany 30), SMI (Swiss 20), ATHEX (Greece 25), FIBi (Italy40), and CAC 40 (France 40), were all up an average of 1%.

This has also given a boost to the Euro which climbed during early trading against the USD (EUR/USD).

This week is proving to be a busy one for traders who are basing trades on the movements of global indices along with geopolitical events.