Tesla’s (TSLA) share crashed 4.3% at the end of the trading day yesterday. The announcement about the U.S. investigation which was sparked by the EV maker’s autosystem failing could have been the reason for the fall. 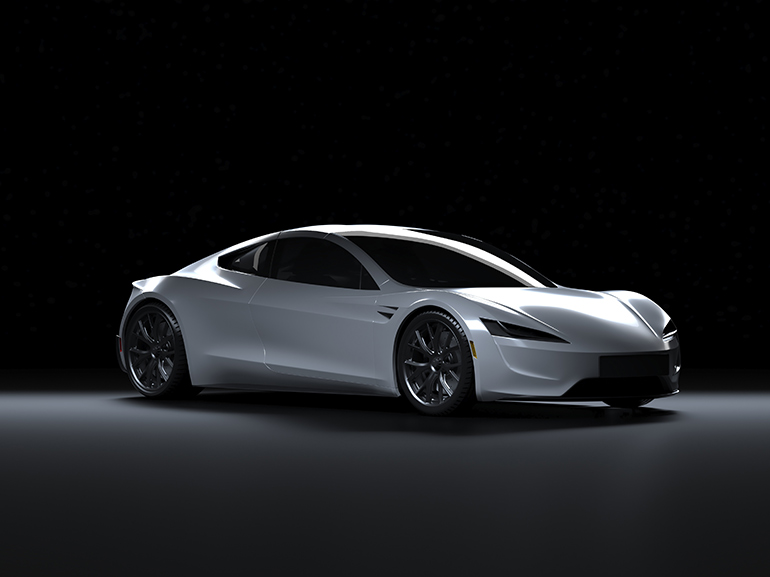 The investigation will cover Tesla's 2014-2021 product lineup of the Model S, X, and Y. This includes almost all vehicles Tesla has sold in the U.S since 2014, covering an estimated total of 765,000 Tesla cars.

The NHTSA reports that Tesla has incurred eleven crashes since 2018 which have been related to Tesla’s Autopilot system, referred to as Traffic-Aware Cruise Control. The National Transportation Safety Board (NTSB) has taken part in previous Tesla investigations, and has now recommended that the NHTSA and Tesla should limit Autopilot driving to locations where it can be safely operated.

In addition, the NTSB also advised that the NHTSA governs Tesla to be required to have an improved system which ensures that drivers pay attention. However, these recommendations have not been enforced as the NTSB doesn’t have official authority over such matters and can only advise federal agencies.

Tesla wasn’t the only electric vehicle that has crashed in the past week. The Chinese EV maker NIO (NIO) also supports self-driving technology, and on Thursday a NIO EV crashed, killing Chinese entrepreneur, Lin Wenqin. The driver was driving a NIO ES8 sport-utility vehicle (SUV) and had activated the hands-free driving feature at the time of the accident.

It was reported that Lin had been using the “Navigation on Pilot” feature which is very similar to Tesla’s Autopilot system.

The NIO ES8 has various driver-assistance features, including the popular software developed by Intel (INTC), which is the Mobileye Intelligent Mobility Solutions Data Services division. This feature provides autonomous driving and advanced detection sensors. All NIO’s driver assistance functions come under the name NIO Pilot and use cameras instead of a real driver.

This NIO accident is the second fatal crash the company has had in recent weeks. In Shanghai on July 30, another driver was killed when driving a NIO EC6 when it hit a stone pier and exploded. This comes on the heels of a potential disappointing earnings release for Q2 2021 as NIO’s losses were reportedly more than 50% lower than for Q2 2020.

These recent crashes have brought attention to government regulators as now there could be additional regulations put in place to ensure personal safety in electric vehicles.

The news of NIO’s crash which occurred late last week, could be the reason that NIO’s shares have fallen over 9% since Thursday.

In light of these Tesla and NIO crashes, it remains to be seen whether electric vehicle makers will require additional personal safety regulations in order to prevent future accidents involving driver assistance technology. Will these companies’ shares recover from the crash?