Twitter announced better than expected earnings in its Q4 2020 report although the company failed to meet user growth hopes. Twitter shares were up by nearly 3% as of yesterday’s close. 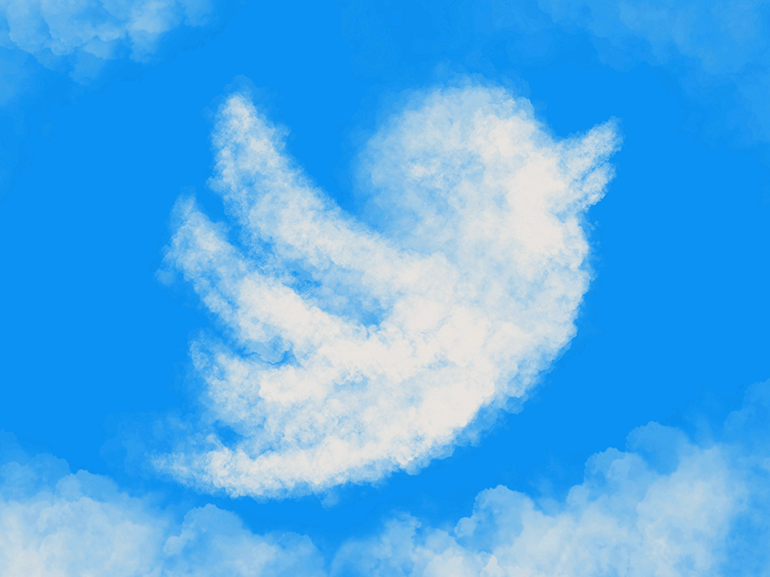 Twitter (TWTR) announced its second $1 Billion quarter yesterday in its first earnings release since banning President Donald Trump’s account. This record quarterly revenue may have been due to an increase of 5 million daily active users. Despite this jump in users over the last quarter, Twitter still failed to meet the market’s user growth expectations. Share prices were near $60 when the market ceased trading yesterday.

The microblogging platform said that although expenses are likely to increase by more than 25% in the upcoming year, revenue should grow more than expenses. While the quarterly numbers do not include figures from January, when Trump was banned for breaking the platform’s rules, Twitter noted that daily active user growth as of the end of January 2021 was above historical averages.

The company has been focusing on diversifying revenue streams beyond ads and is making inroads into long-form publishing with the purchase last month of Revue, an email newsletter platform. There has already been a soft integration of the Revue site, with a link to the platform being rolled out on Twitter’s web app last week.

The company is also aiming to improve the user experience and last week, Alphabet (GOOG) said that Google Cloud will enter into a multiyear partnership where Twitter will move its offline analytics, machine learning, and data processing information to Google’s Data Cloud. This will allow for faster data analysis and will help in determining what kinds of content each user wants to see.

Twitter has found itself facing a firestorm in India after the government requested that the company shut down access to more than 500 accounts on Tuesday, after threats of jail time for senior executives located in India. Many of the affected users were associated with recent protests by farmers who object to agricultural reforms by the Indian government. Many of the accounts had also been suspended for a few hours last week, before Twitter reversed its decision, stating that the government had breached the users’ rights to free speech. Currently, the suspensions are only active within India, and messages from these Twitter handles can still be seen elsewhere around the world. Twitter has also removed specific keywords from the Trending section in Twitter India. India is the third-largest user of the platform, after the United States and Japan.

The suspensions come in the wake of similar activity in Myanmar, where coup leaders have severely cut internet connectivity and restricted Twitter, Facebook (FB), and Instagram access to cut down on political dissent. Myanmar’s government confirmed the blackout on Saturday. These actions may point to the increasing power of social media in organizing protests.

Twitter has been steadily gaining users and revenue. However, only time will tell if it can maintain this growth pace and keep earnings above expenses.