As the third quarter earnings season continues, Snapchat (SNAP) and Netflix (NFLX) both released earnings on Tuesday the 20th, after the closing bell, moving their shares in after-hours trading. 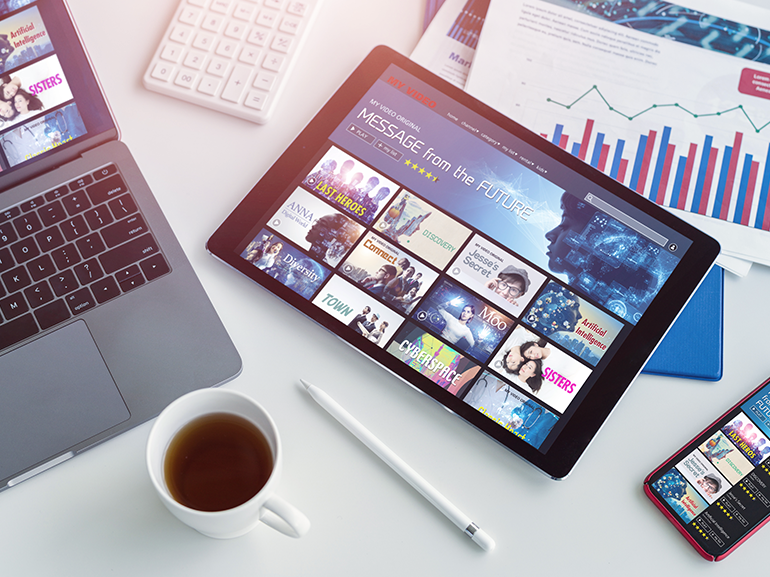 Netflix responded to the low subscriptions by stating that they were a result of a boom in registration during Q2 which increased as a result of COVID-19 lockdowns.

Those competition-free days are over as the summer months saw Disney+ (DIS) roll out new features while NBC Universal launched the market’s newest streaming service, Peacock. NBC offers free streaming on thousands of hours of content with commercials and only $5/month to access the full library. This is in addition to Amazon Prime Video (AMZN), HBO Max, Hulu, Apple TV (APPL), and others who offer live events as well as prime time shows. Something which Netflix does not currently have.

Regardless of the underlying reasons, other streaming companies are all fighting to pull the market share away from Netflix.

Snapchat also released their Q3 earnings yesterday after the closing bell. In response to adding 11 million new daily active users, double previous projections, traders rewarded the shares with a 25% jump in after hours trading. This brought the share price to an all time high $35, up from their October 20th closing price of $28.

While Facebook (FB) and Twitter (TWTR), have found themselves making headlines for their censoring  practices, Snapchat has mostly stayed out of the news and focused on new innovations. These include new video features, advanced developer tools, and a push into Augmented Reality, all focused on enhancing the user experience.

In the coming days, traders will be looking to the market for more Q3 earnings releases to understand how companies have been weathering 2020.

Some of these companies have had a volatile year, such as Tesla (TSLA), which grabbed headlines for their 400% market capitalization growth and a 5-for-1 stock split. Another is Intel (INTC) who dropped following manufacturing setbacks, and Alphabet (GOOG) who was hit with an antitrust lawsuit by the US government yesterday.