TikTok, the popular social media music video app and Oracle (ORCL), a leader in cloud technology, have partnered in a deal that aims to satisfy the U.S. President Trump’s national security concerns. 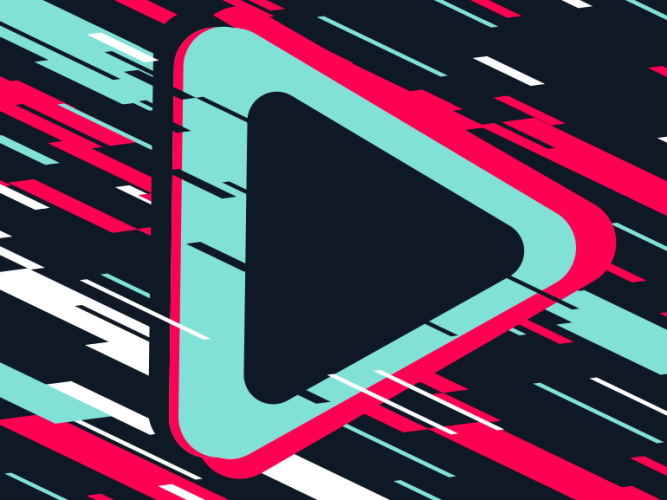 With concerns of Beijing being able to potentially access sensitive information on American citizens, President Trump ordered the halt of all transactions with ByteDance (TikTok’s Beijing-based parent company). He insisted that ByteDance sell their American division to an American company, or face being banned from U.S. app stores. The effective order was set to take place in 45 days, which would have been tomorrow, September 15th. However, President Trump extended the deadline to 90 days, allowing ample time for the Committee on Foreign Investment (CFIUS) to properly review and greenlight the potential partnership.

TikTok’s popularity has been booming with approximately 100 million monthly active U.S. users. This number is up nearly 800 percent from January 2018, offering both Microsoft (MSFT) and Oracle ample historical data to justify this purchase.

The TikTok and Oracle deal emerged shortly after Microsoft announced it will not purchase TikTok from ByteDance. Microsoft had been negotiating with TikTok in an effort to protect U.S. national security interests. To achieve this, Microsoft would have ensured high service, security, privacy, online safety standards, and would have exhibited the ability to combat disinformation, as stated in Microsoft's August announcement.

The Oracle deal was reported not as a straight sale, but rather a partnership agreement where Oracle will assist in managing TikTok’s U.S. operations with cloud technologies. Early in negotiations, offers for TikTok were valued at about 25 billion USD, however, this was before Chinese officials opposed new rules setting limits on technology exports. The deal is also said to be potentially beneficial for Beijing, as it could diminish fears over TikTok’s sensitive U.S. data cache, while also addressing Chinese concerns over AI technology exports.

With Oracle already approved to work with government agencies, it remains unclear whether the government is satisfied with this deal and if President Trump will agree to the partnership going forward.