This year has been one of the toughest for some businesses, but also has brought great fortune to others. With the global COVID-19 pandemic either wiping out some companies into bankruptcy or just being hurt, others have looked on the bright side of the pandemic effect. 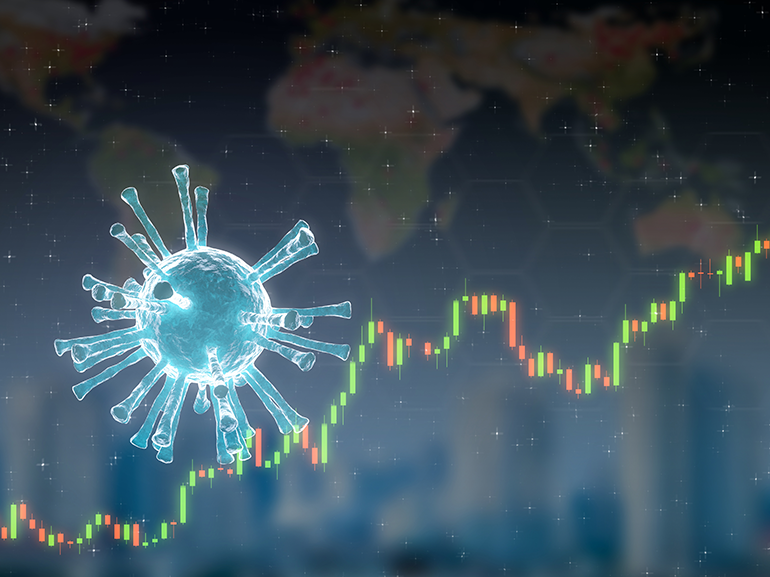 This has been Bitcoin’s (BTCUSD) biggest year yet, as since the beginning of the year it has more than quadrupled its value and yesterday’s high reached just over $29,000. More traders are turning to Bitcoin and other cryptocurrencies as the U.S. dollar has weakened possibly due to the Fed cutting interest rates to zero.

Online streaming giant Netflix (NFLX) had an interesting year as more people turned to the T.V. instead of going to closed movie theaters. Up until October this year, Netflix shares jumped more than 63%.

This year four more U.S. states approved cannabis for recreational use on December’s Election Day, resulting in the drug being legal in 13 states. After president Biden’s transition into the new electoral role began, Cannabis stocks (BGCANG) rose again. In September this year, it is estimated that Cannabis sales grew about 38%.

Corona lockdowns also meant less vacations and travel to work. This resulted in Oil (CL) taking one of the biggest plunges out of all the commodities this year. American multinational oil and gas company ExxonMobil (XOM) confirmed on Wednesday that it will take a writedown of up to US$20 billion.

Some automobile sectors felt the sting such as the car rental giant Hertz filing for bankruptcy early in the pandemic. The restrictions also negatively affected the airline, hotels and cruise sectors this year.

On the contrary, Tesla (TSLA) rose to new highs with a year to date change of almost 700%.

Since the Great Recession, this was the worst year for American banks. Only six months into the year and credit concerns were high. Loans were in jeopardy as tens of billions of dollars were lost. To cover large debts, many U.S. banks have set aside recovery funds in the billions. The Bank of America (BAC) dropped 15.8% since the beginning of the year.

As millions lost jobs due to mall closures during lockdowns, shops in malls struggled to stay afloat and some went into bankruptcy. Neiman Marcus, JCPenney, and Lord & Taylor were among some that fell bankrupt. America's biggest mall operator Simon Property Group (SPG) suffered major losses during lockdowns, hitting as low as 43.8 per share on March 15th. However, as a result of this, online retail saw an increase.

With the global pandemic putting some businesses in the drain and others soaring high, it remains unclear if a new vaccine will revive those markets affected in 2020. What will 2021 bring?