Tesla (TSLA) is expected to hold its 2021 Annual Shareholders’ Meeting today in Austin, addressing concerns about dividends and production issues. Other issues likely to be raised at the meeting are the makeup of the company’s board of directors and Tesla’s high share price. 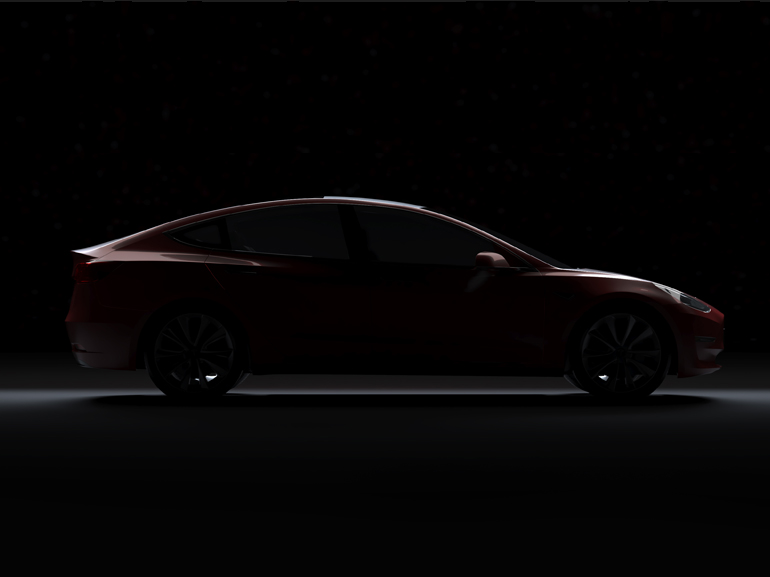 In the leadup to its Annual Shareholders’ Meeting, Tesla used the platform Say Investor Relations to allow its shareholders to vote on which questions they would most like answered. This platform is used by many large companies, and Tesla has utilised its services in the past at both shareholder meetings and quarterly earnings calls.

According to the number of votes, the top concern that Tesla shareholders want addressed is whether they will receive dividends in the next two years. According to some market experts, as well as its own website, Tesla has no intention of offering dividends to its shareholders in the near future.

Shareholders also want to know whether Tesla will split its stock, as was done in August of last year. Leading up to the aforementioned split, CEO Elon Musk himself, an avid Twitter user, tweeted out that the company’s shares had reached too high a price in May of 2020. A further stock split would make it easier for retail investors to buy in, as Tesla stock has consistently moved within the $700-800 range. On Wednesday, Tesla shares rose by nearly 0.3% to close at $785.52 per share. Some analysts opine that if its stock price continues to rise, the electric vehicle manufacturer is likely to split its stock again next year.

A further issue likely to be raised at Tesla’s Giga Texas factory today is its 4680 battery cell production. In contrast to other car manufacturers, Tesla’s production strategy has consistently been considered to be one of self-reliance; the company strives to produce as many of its vehicles’ components as possible itself. The new Tesla 4680 battery is intended to become one of two standard battery types in the company’s electric vehicles going forward, and is considered by many to be groundbreaking due to its steel jacket design. Although production capacity at Tesla’s Berlin and Texas factories has been estimated to begin at one million batteries, shareholders are still anxious to know whether they can expect the 4680 battery to come out this year.

A more political issue that has been subject to a decent amount of speculation leading up to the shareholders’ meeting is the composition of Tesla’s board of directors. Of the nine directors on the board, two are up for reelection by the company’s investors: James Murdoch, son of international media magnate Rupert Murdoch, and Elon Musk’s younger brother Kimbal. Their potential reelection has been shrouded in controversy due to concerns over the excessive pay they’ve been rendered by Tesla. Institutional Shareholder Services, the industry’s largest proxy advisory firm, has urged Tesla shareholders to reject Murdoch’s and Kimbal’s reappointments to the board.

Other companies within the electric vehicle industry have recently been expanding as well. On Wednesday, General Motors (GM) CFO Paul Jacobson confirmed that a further expansion into electric vehicles would be a key part of the company’s strategy to double total revenue by the end of the decade.

The company plans for 50% of its North America and China plants to be capable of producing battery electric vehicles by 2030. Only two of GM’s North America plants can manufacture EV’s currently, but there are plans to transition an additional three plants by 2030. General Motors President Mark Reuss has stated that the company will announce a second electric truck plant in the near future.

On Tuesday, GM further announced that it would be unveiling a massive new research facility near Detroit in 2022 to further support its forays into low-cost electric vehicle manufacturing. The company plans to not only be selling a million electric vehicles a year by 2025, but to offer solely electric car models by 2035.

Although the electric vehicle sector seems to be benefiting from strong tailwinds at the moment, it remains to be seen whether these companies will be able to meet their optimistic predictions for the future.