Asian-Pacific markets rose on Tuesday, with most of the region’s indices seeing growth. Among the biggest movers were the Hong Kong Hang Seng, the Japan’s Nikkei 225, and the China A50, which rose as the Chinese government worked to calm concerns regarding inflation. 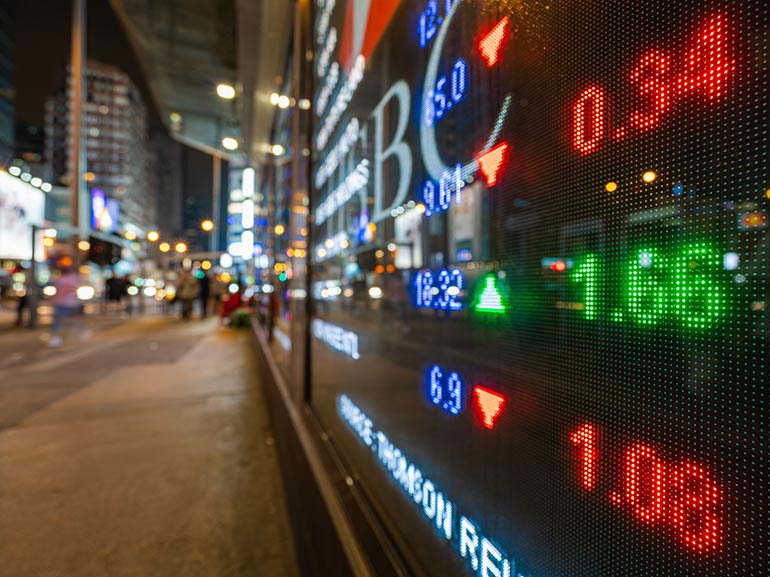 The China A50 jumped by more than 4% on Tuesday. This growth was led primarily by the financial and consumer sectors. The index’s performance may have been helped by falling interest rates and China’s recent ban on cryptocurrencies. Beijing has also agreed to take steps to rein in the costs of raw materials in an effort to cool down commodity prices.

The Hong Kong Hang Seng Index (Hong Kong 50) went up by more than 1.7% on Tuesday. Tech stocks were the major growth driver, with many, including Tencent (0700.HK) and the Bank Of China (3988.HK) performing well.

Additionally, Xiaomi (1810.HK) saw its stock price surge by more than 4% after FTSE Russell agreed to add the stock back into its list of indices. The decision was made after the company was removed from a U.S. investment blacklist earlier this month. The company was originally sanctioned by the Trump administration for having ties to the Chinese military. Xiaomi had filed a lawsuit against the U.S. government seeking for the blacklist order to be vacated before the Biden administration rescinded the sanction.

The Nikkei 225 (Japan 225) climbed about 0.7% higher on Tuesday with help from SoftBank (9984.TY), which was up by 0.5%. Yesterday, SoftBank’s investment conglomerate confirmed that it provided $250 million to Zeta, an Indian fintech startup. SoftBank also announced yesterday that it provided $175 million to the South Korean AI company Riiid. These investments may have helped push the company’s stock higher. In addition to the Nikkei 225’s trading performance, it was announced yesterday that as of April 2021, nearly 40% of companies listed on the Nikkei 225 have agreed to cut down their greenhouse gas emissions to net-zero by 2050. This is double the number of companies that had committed to this goal at the end of 2020. Sony, in particular, plans to have 100% of its global power come from renewable energy sources by 2040.

Asian-Pacific Indices performed well on Tuesday. Can they keep this momentum going into the future?