Wall Street indices traded down yesterday as investors anticipated the results of the Federal Reserve interest rate decision which is expected later today. The main focus of trader discussion will likely be the “dot plot” which shows projections of future interest rate moves planned by the Fed. While interest rates are unlikely to change, Chairman Powell may need to address rising inflation and the Fed might consider talks sooner regarding tapering their bond-buying program. 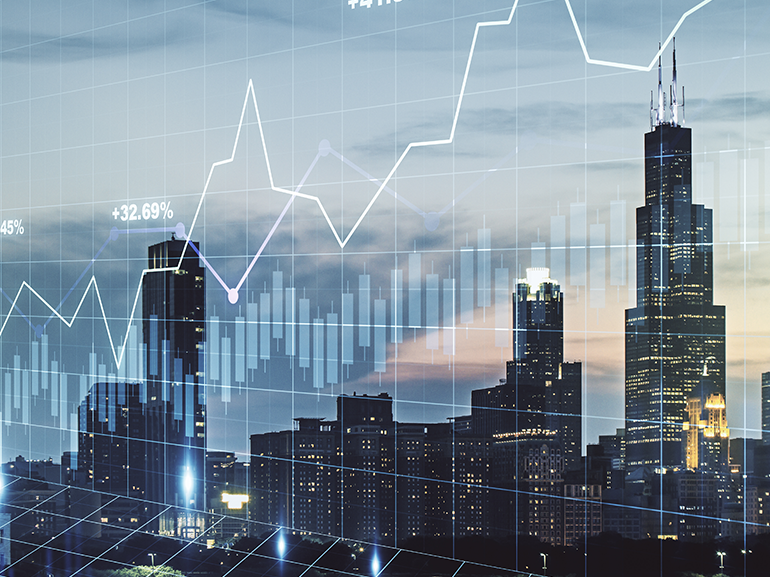 Investors appear to be returning to tech stocks as Treasury yields fall. On Thursday, the Treasury yield went below 1.43%, which was its lowest point in the last three months. The 10-year yield on Tuesday stood at around 1.5%. The yields are highly correlated to the expected interest rates, therefore, if the Fed prepares to increase interest rates, Treasury yields may decline, leading to greater investment in growth sectors like tech.

The S&P 500 (USA 500) also withdrew on Tuesday after hitting a record close on Monday. The index fell by 0.2% on Tuesday. Investors may also have been hesitant as the U.S. Producer Price Index report came out on Tuesday, pointing to higher inflation.

U.S. PPI rose for the fifth month in a row, jumping by 0.8% in May. Additionally, wholesale prices rose by 6.6% year over year, and are now seeing their fastest annual rate of growth since the data was first tracked in 2010. Some of the reasons for the inflation may include labour shortages and growing demand fueled by economic stimulus payments. Experts expect that these drivers will have less of an effect as the year progresses.

As inflation continues to grow, it remains to be seen how the Federal Reserve will respond and how long will the Fed keep interest rates at today’s lows?