Sony (SNE) increased its profit forecast for the 2021 fiscal year after releasing sales figures showing a 40% boost in gaming division revenue from the October-December quarter of 2019, despite limited production due to semiconductor shortages. As of yesterday’s close, Sony shares rose by 12.2%. 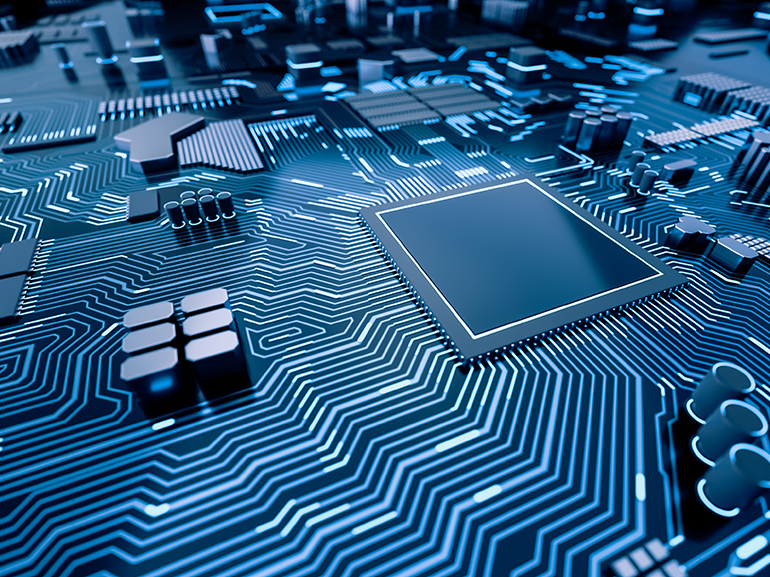 Sony has sold 4.5 million PlayStation 5 consoles since debuting the item in November 2020. This is almost twice as many units as the estimated number of Xbox Series X consoles sold by competitor Microsoft (MSFT), which came out earlier in the same week. Demand for Sony’s gaming and entertainment products has gone sky-high probably since customers were forced to stay home during the COVID-19 pandemic. In December 2020, PlayStation playing time totalled 30% more than in December 2019.

Not everything is sunny for Sony, however, as the company is selling each of its new consoles at a loss due to fabrication costs. This could be why the company’s total quarterly net profits only went up by 9% even with the massive spike in gaming purchases. Although the packaging used is inexpensive and eco-friendly, most of the system components are expensive. One recurring factor that is both adding to costs and holding back Sony’s PlayStation 5 sales is a global semiconductor shortage which has kept supplier Taiwan Semiconductor Manufacturer (TSM) from fulfilling production demands.

The entertainment industry isn’t the only sector to feel the pinch from microchip shortfalls. Qualcomm (QCOM) saw their stock price fall by 1.5% at yesterday’s close, possibly due to their warning of looming production delays for their smartphone chips. The chipmaker relies heavily on outsourced production to Taiwan Semiconductor, and Apple (AAPL), one of their biggest customers, has already alerted consumers that shipments of the new iPhone 12 could be delayed due to a lack of components.

General Motors (GM) is also in the hunt for semiconductors, as they are a necessary component for many of the electronic features being installed in late model cars. Three GM plants in the U.S., Canada and Mexico will shut down for the week of February 8, 2021, due to a lack of semiconductors. Automotive industry concerns lead to calls from a group of fifteen U.S. senators for the Biden Administration to encourage domestic microchip production. After yesterday’s plant announcement, GM’s share price went up by 2.9% at the end of the trading day.

Sony has set lofty expectations for sales in the upcoming quarter. However, it is still unknown whether the company will be able to overcome its manufacturing problems in time to meet demand.