According to its Q1 earnings report which came out earlier today, Royal Dutch Shell (RDSA-L) earned $3.2 billion during its first quarter this year, versus analyst estimates of $3.1 billion. This performance was mostly due to the recovery in global Oil and gas markets. The company successfully reduced net debt by more than $4 billion in the quarter. Additionally, Shell’s dividends increased to 4% during the quarter, which was the second such increase within six months. 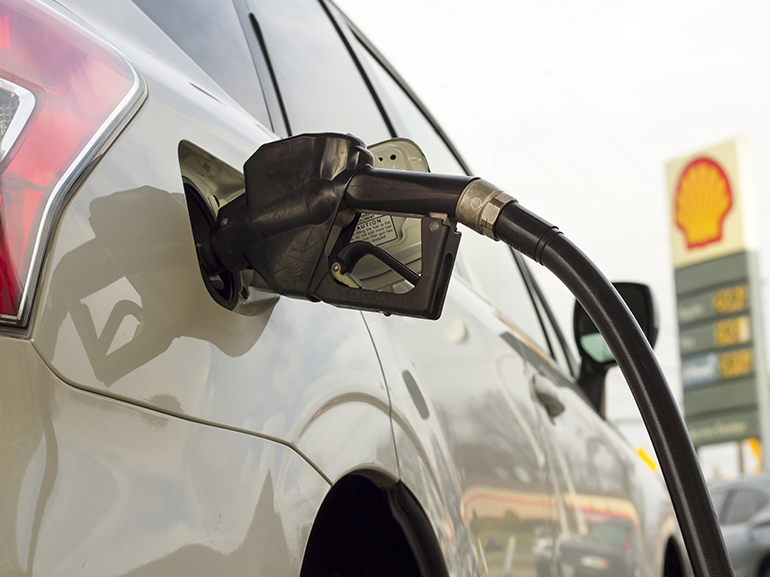 Shell may have benefited from the improved global economy. It also managed to avoid major fallout from the winter storm in Texas that knocked out production for several of its competitors. The company’s stock price jumped by 1.3% when trading began on Thursday on the London Stock Exchange.

Shell’s profits compare favourably both to the same quarter last year, where the company showed a profit of $2.86 billion, and to Q4 2020 when the company only had $393 million in profits. Q1 2021 was Shell’s most profitable quarter since Q3 2019, and possibly points to a return to pre-pandemic levels.

Shell is still in the process of transitioning away from its reliance on fossil fuels. One sector that the company seems to be focusing on is the chemical industry, and Shell’s chemical division earned $730 million over the last quarter. This is double what the division earned in Q1 2020, and accounts for around 25% of the company’s total earnings for the time period.

Oil Demand Continues to Improve as the Economy Recovers

One of the major reasons for Shell’s success is the massive increase in Oil commodity prices back to pre-pandemic levels. Despite a recent rise in COVID-19 infections, demand for Oil appears to have recovered and Oil prices are up more than 20% since the start of the year. Earlier in the week, OPEC+ agreed to stick with their plan of slowly reducing limits on Oil production, which many analysts took as a positive sign for the global economy. Crude Oil (CL) prices were up by 1.3% and Brent Oil (EB) prices rose by almost 1.4% on Thursday morning.

While rising oil prices may have helped Shell to achieve excellent results in the year’s first quarter, it remains to be seen how the company will perform in the future.