On Monday, OPEC+ talks broke down following a dispute between the UAE and other members of the cartel. Discussions have been called off indefinitely after two failed attempts last week to come to an agreement on Oil output policy. The split in the ranks raises the possibility of an oversupply of the commodity if the coalition falls apart. However, Crude Oil was still trading near a three-year high yesterday, nearing $77. On Tuesday morning, Crude Oil (CL) prices rose by almost 1%, and Brent Oil (EB) climbed about 1% higher, reaching almost $78. 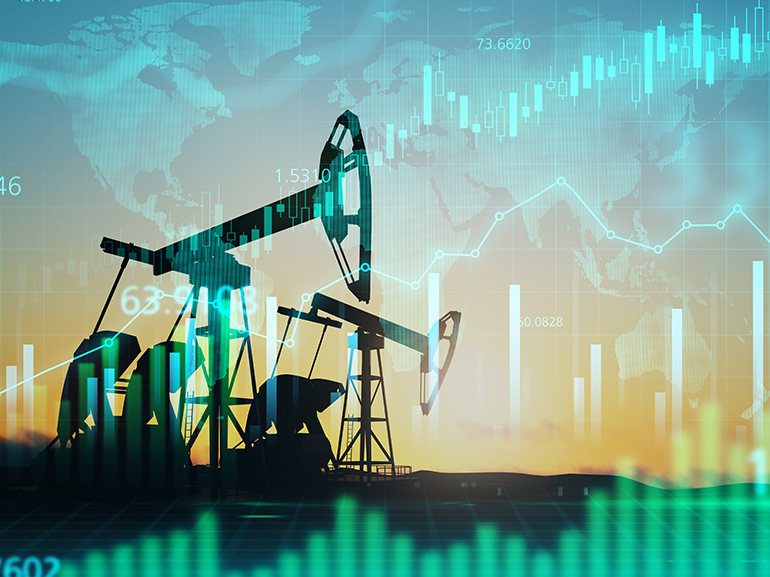 The Oil alliance is trying to authorize an increase in supply of 400,000 barrels per day between August 2021 and December 2021 as the world begins to recover from the COVID-19 pandemic and Oil demand increases. Last year, OPEC+ cut output by nearly 10 million barrels per day in a move that was scheduled to last between May 2020 through April 2022. While the original limits have been relaxed, the production limits are still about 5.8 million barrels per day below their pre-pandemic levels.

The main source of the OPEC+ disagreement is whether any supply increase will be carried into 2022, and if so, under what terms. The UAE has made its approval of a longer term raising of the overall supply limit conditional upon an increase in its baseline, which is the amount of Oil each country is allowed to pump. The UAE has pointed out that several other countries, including Azerbaijan, Nigeria, Kuwait, and Kazakhstan, have already had their baselines increased since the current limits went into effect.

So far, the various OPEC+ countries have been compliant with the terms of the existing agreement, and that unity may have helped keep Oil prices high. Some experts have stated that if the market believes that the current quotas will be overlooked and extra supplies will hit the market, then Oil prices could swiftly fall.

Another factor that may have affected Oil prices is the lack of resolution in talks between Iran and the other parties to the 2015 Iran Nuclear Deal. The last round of talks was held in Vienna at the end of June. Sources say that progress has been made, although further talks are now uncertain following the election of hardliner Ebrahim Raisi as Iran’s president earlier in the month of June.

Much of Iran’s oil supply is currently sanctioned after former U.S. President Trump abandoned the deal in 2018. The country’s Oil minister has stated that Iran could quickly ramp up production to 6 million barrels per day if the U.S. returns to the agreement and sanctions are lifted. However, this flow of Oil has the possibility of flooding the market, which could quickly lower Oil prices.

It remains to be seen whether the current uncertainty regarding future Oil output has the potential to keep Oil prices high.