On Wednesday, Several Asia-Pacific indices, including Hong Kong’s Hang Seng Index and Japan’s Nikkei, trended lower after World Health Organization warnings on Tuesday about a new series of COVID-19 outbreaks in Germany, France and Italy. The agency’s concerns may have pushed traders to consider alternative assets such as U.S. Treasuries and the USD. 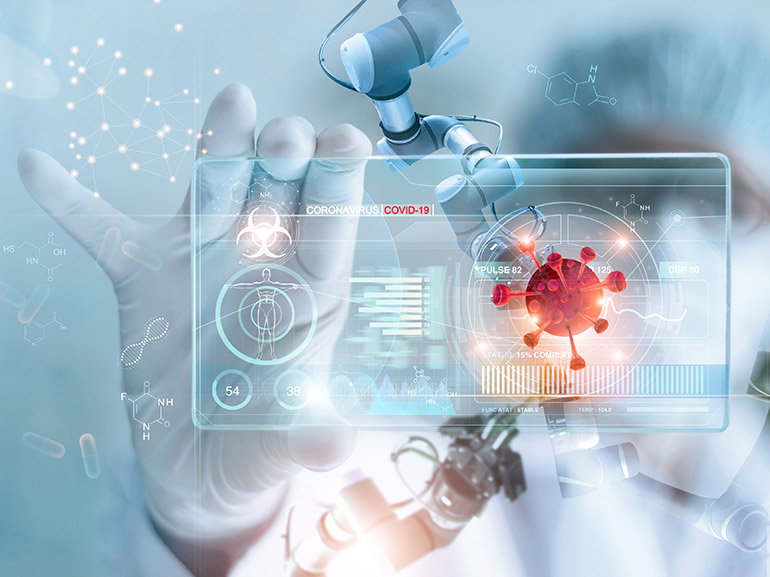 The HSI (Hong Kong 50) fell by 2%, and stood at the edge of a correction from its recent high. Hong Kong was also rocked by the news of a temporary suspension of immunisations with a single batch of the Pfizer-BioNTech vaccine following the discovery of a packaging flaw. Experts noted that the local vaccination program rollout would be temporarily slowed down, which could lead to a scaled-back economic recovery. Pfizer (PFE) shares fell by more than 1.7% on Tuesday.

The HSI was also affected by losses from the online entertainment company Tencent (0700.HK), which has reportedly been engaging with the Chinese government to discuss monopoly concerns. The meetings may be a sign that the Chinese government plans to widen its anti-trust crackdown to focus on additional companies besides Alibaba (BABA). Tencent shares were down by 1.2% yesterday ahead of today’s quarterly earnings report.

Japan’s Nikkei (Japan 225) dropped 2% after the Bank of Japan announced that it would no longer purchase ETFs related to the Nikkei, and would instead focus on broader TOPIX-linked options. Several of the index’s auto industry components, such as Honda, Toyota and Nissan continued to be affected by an electrical fire at a key Renesas chip manufacturing plant on Friday. Investors may be concerned that this will affect the already short supply of semiconductors, as Renesas supplies about 30% of the chips used by car companies to build microcontroller units.

Following the rise in German COVID-19 cases, Chancellor Angela Merkel announced a new lockdown over Easter. She also held a meeting on Monday with state leaders to discuss the country’s COVID-19 slow vaccine rollout. On Wednesday morning, the DAX (Germany 30) was down by about 0.4%, possibly due to these developments. The EU is currently setting up new rules to deal with a third wave of the pandemic, including curbing vaccine exports. One company affected by the new rules is AstraZeneca (AZN-L), which has been exporting large amounts of the vaccine to Britain and Canada while drastically cutting supplies to EU members.

Although Asian share prices dropped on Wednesday after concerns about local COVID-19 outbreaks, it is still unknown whether an increase in cases will set back Asia’s economic recovery.