The tech-heavy Nasdaq 100 includes companies such as Apple (APPL), Alphabet (GOOG), Tesla (TSLA), Facebook (FB), & Amazon (AMZN) which have topped business headlines over the past months, grabbing the attention of traders around the globe.

Q2 earnings, which were released throughout the second half of July, showed investors and traders that these company’s valuations are on par with their sales activity. Growth and positive forecasts sent shares, along with valuations, even higher than they were during pre-pandemic levels. This translated into the Nasdaq 100 ticking up 0.52% during Wednesday’s trading.

This half percentage gain gave this composite its 31st record close just this year, up 22.58% year to date. 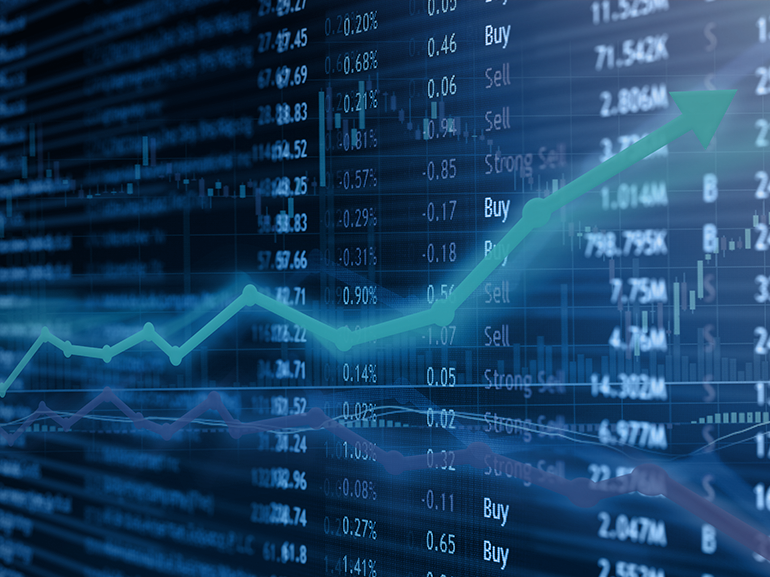 The S&P 500, a collection of the United States’  500 largest companies by market capitalization, has delivered slow and steady growth to approximately 3327, up from it’s March low of approximately 2237.

While many of the composite’s companies struggled initially to adjust to the new coronavirus landscape, earnings and steady gains have instilled confidence in future growth projections. This has led the S&P 500 to close up at 0.64% on Wednesday, offering investors its fourth consecutive day of gains.

These gains bring the index to only 1.94% below its February 19th record high.

This week’s gains are taking place amongst a backdrop of hope for US President Donald Trump and lawmakers to come to an agreement on an additional economic stimulus bill.

The bill will continue supporting the US economy and the unemployed until the economic situation returns to relative stability. Despite disagreeing on some of the plan’s details, both major political parties hope for an agreement by the end of this week.