The NASDAQ recorded its best daily gain since November on Tuesday. The rise was led by Tesla, which climbed after five straight days of losses. The NASDAQ was up by 4% at yesterday’s close. 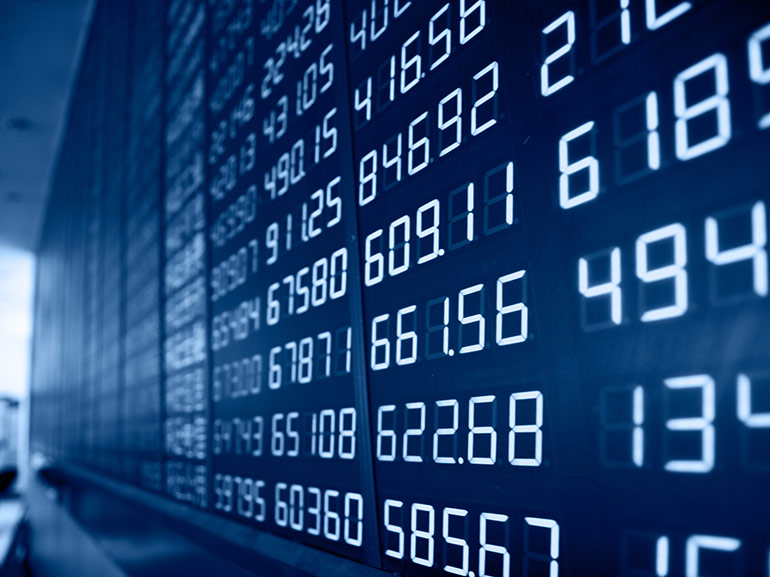 The NASDAQ (US-TECH 100) outpaced the DOW and S&P 500 indices as tech stocks rallied on Tuesday. The NASDAQ’s gain comes one day after a correction took the index more than 10% below its record high close on February 12. The S&P 500 (USA 500) also recorded a 1.4% gain on Tuesday. Meanwhile, the DOW (USA 30 - Wall Street) barely made any gains yesterday despite recording an intraday record high.

Tesla (TSLA) was one of yesterday’s major winners as it posted a nearly 20% hike, its largest daily gain in over a year. NIO (NIO) also traded up by about 17% yesterday after weeks of plummeting electric vehicle stock prices. FANG+ tech stocks also saw major gains, with Facebook (FB) and Apple (AAPL) jumping by about 4% each, helping to push the NYSE FANG+ Index (FNG) 6.8% higher as traders may have decided that the tech sell-off was excessive.

10-year U.S. Treasury yields fell to 1.5% on Tuesday, which may have helped indices to see positive performances. The U.S. CPI report which is expected to be released later today might help confirm whether the risk of inflation still remains a concern for traders or if the U.S. economy still needs additional government support.

Although the NASDAQ bounced back strongly from its correction on Monday, there is still potential for the index to reverse course in the days ahead.