On Tuesday, Moderna (MRNA) announced test results showing that its COVID-19 vaccine protected adolescents between the ages of 12 and 17. The company plans to present the results to the FDA in early June. This is the next step in having the vaccine approved for emergency use in children above the age of 12. 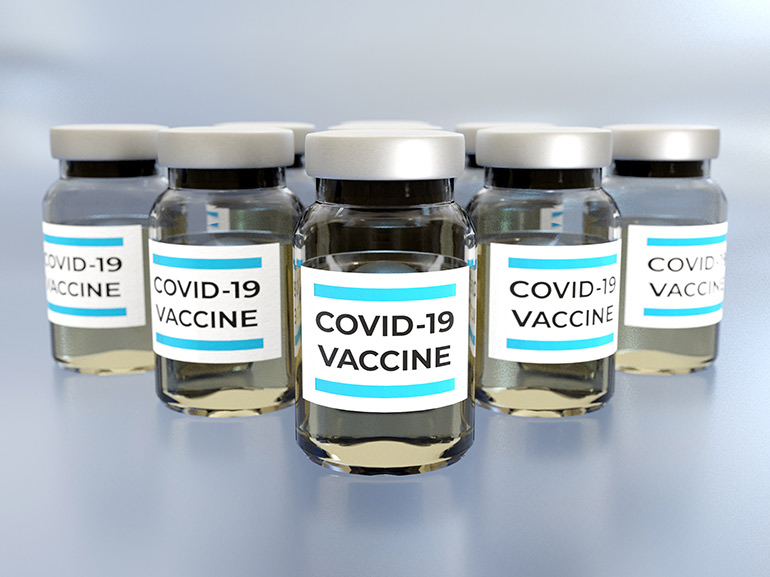 Moderna stock was up by more than 3% at the end of the trading day on Tuesday, after the company issued the news release, even though the test has not yet been published or peer-reviewed. Moderna observed more than 3,700 children in the specified age group and found that the vaccine was 100% effective in adolescents after the administration of two shots, and was 93% effective after a single shot. These results were comparable to the vaccine’s efficacy in adults.

If the FDA finds the test data to be reliable, the Moderna vaccine could join the Pfizer (PFE) immunization as an additional option for use in adolescents. The addition of a second vaccine could expand the number of middle and high school students who could be vaccinated before the beginning of the 2021-22 school year.

Because the Moderna shot is already being used for adults, it might be sped through the approval process within weeks. As an example, Pfizer requested expanded authorisation for its vaccine on April 9 and the authorisation was received on May 10. This was achievable in part because the Pfizer approval was given without the need for a separate meeting by the FDA's independent Vaccines and Related Biological Products Advisory Committee.

Pfizer and AstraZeneca (AZN-L) may be leaned on more heavily, after research in the U.K. released this week showed that two doses of either vaccine helped protect against symptomatic COVID disease caused by the highly contagious Indian COVID-19 variant. This study was the first to show real-world evidence that existing vaccines were effective against the Indian strain. The Pfizer vaccine showed 88% effectiveness after two shots, while the AstraZeneca vaccination was 60% effective after two doses.

It may take time before some of these vaccines are available in India. Pfizer is still in talks with the Indian government to supply vaccine doses and Moderna plans on distributing a single-shot vaccine in the country sometime in 2022. The AstraZeneca version is already available locally in India under the name Covishield.

While additional people keep qualifying for vaccinations, it remains to be seen if COVID-19 infections can be significantly reduced worldwide. As pharmaceutical companies continue to seek approval for vaccine use in different age groups and against new viral strains, will the markets reward those who succeed with higher stock prices?