On Tuesday, Microsoft (MSFT) briefly became the second U.S. company to reach a $2 trillion market cap valuation as its stock price surged before ending the day up 1% at $264.5. The company joins fellow tech giant Apple (AAPL) as a member of this exclusive club. Internationally, only Saudi Aramco was able to crack this barrier in December 2019. However, the Oil producer is currently valued at $1.9 trillion. 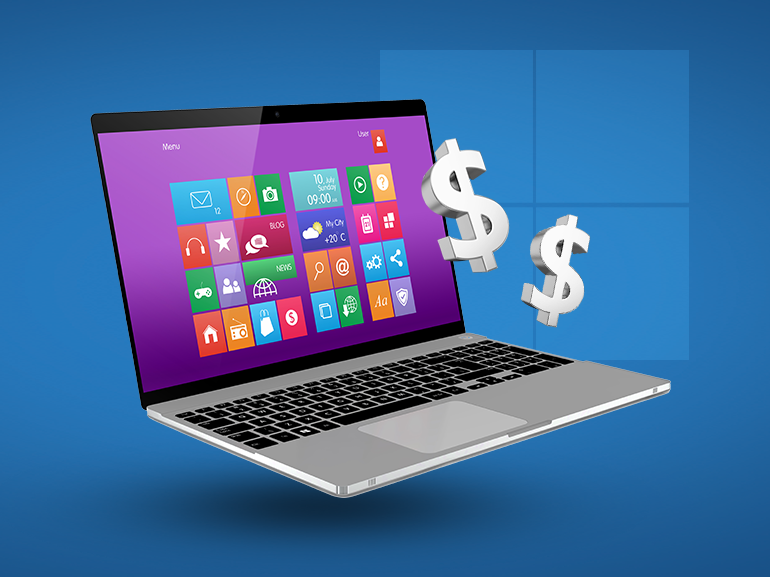 Several factors have played into Microsoft’s valuation; the company stock price has grown by more than 20% in 2021, as investors may have noticed the rising demand for cloud computing, gaming systems and machine learning. There has also been a rise of about  96% since mid-March 2020, when global lockdowns were first instated.

The company has continuously outperformed market expectations, including its latest Q3 earnings report released in April 2021 where revenues rose by 19%. This was its biggest quarterly growth since 2018. Some experts have suggested that Microsoft has the ability to do well as the economy reopens. The company might also see continued benefits from the switch to online work made necessary by the COVID-19 lockdowns.

Microsoft has several divisions which are performing well. However, its Intelligent Cloud Business made up about 34% of its revenue in 2020, with a growth rate of about 24% last year. This compares well to the company’s Productivity and Business Processing Unit which saw just 13% growth, as well as its More Personal Computing unit which had only 6% growth for 2020.

While it took Microsoft 33 years to reach a $1 trillion valuation in 2019, the popularity of tech stocks during the pandemic may have helped accelerate the company’s growth. Fellow tech giant Apple also managed to reach this milestone in August 2020 in part due to the increased computer usage during the lockdowns. Other U.S. companies which are within striking distance of reaching the $2 trillion mark include Amazon (AMZN), which is currently sitting at a market cap of $1.77 trillion and Alphabet (GOOG), which is valued at about $1.67 trillion.

This is shaping up to be a big week for Microsoft. The company also plans to unveil the next generation of Windows on Thursday, calling the new version one of the most significant updates of the past decade. There is potential for the upcoming version, which is code-named Sun Valley, to earn the title of Windows 11.

Sun Valley is expected to deliver a new Start menu, along with changes to the taskbar layout, icons, productivity features and animations. Some analysts believe that a new Windows version release may turn into a great opportunity for PC developers to sell new devices after having lost market share to MacOS and ChromeOS.

Microsoft has relied on their cloud computing, gaming, and operating systems to reach their current valuation. Will this level of success continue once their latest version of Windows makes its debut?