As Apple (AAPL) announced its intention to execute a 4-for-1 stock split on August 31st, traders have been left to consider the fallout of this move.

Apple, who became the first US company to surpass a $2 trillion valuation earlier this month, has grown over 150% in a 52-week period from $201 in August 2019 to a peak of $515 in August 2020. This incredible growth has created much speculation about the effects that the stock split will have on the greater market.

Apple released a statement on their investor relations page saying “We want Apple stock to be more accessible to a broader base of investors.” and while this may be of interest to those who own shares of the stock outright, it is unclear on how this will affect the Dow Jones (USA30- Wall Street) Industrial Average . 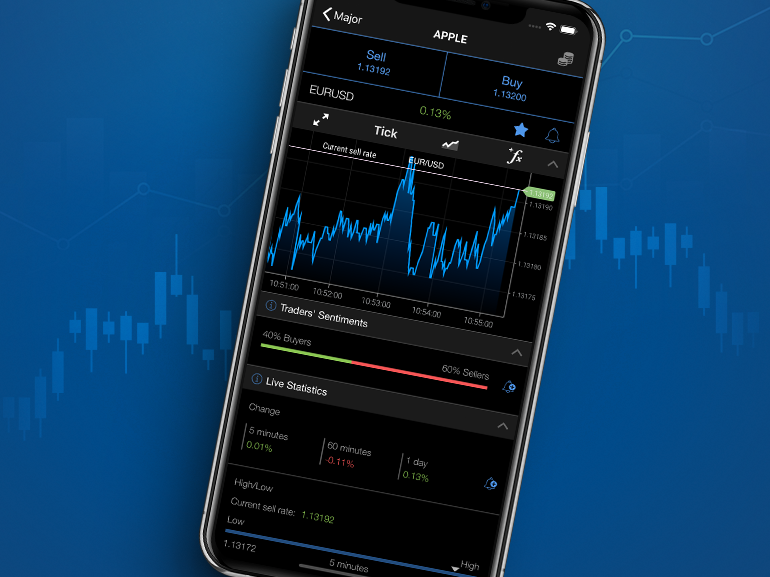 How will Apple’s stock split work?

Lowering the price of a company’s stock through splits does not directly affect the company’s overall market capitalization. For example, if an investor owns one share, valued at $515, it will turn into four shares of $128.75 on August 31st. It may however catch the attention of investors who want to purchase before the split, which has the potential to alter the share price if demand fluctuates.

Apple is hoping that the lower price will be more attractive to traders who want to own shares in the company without the high price tag.

The DJIA’s managers will have some options to consider, as one of the index’s largest companies loses 75% of it’s value per share in one day. Depending on the desired outcome, index managers can choose to recalculate its formula to offer more influence to Apple, or it can allow Apple to forfeit its influence, giving United Health (UNH) the title of top influencer in the index.