UK and EU officials have yet to make progress on a trade agreement that suits both governing bodies as an approaching Brexit deadline of December 31st 2020 looms.

Despite UK Prime Minister Boris Johnson’s October 15th trade deal deadline, both parties seem to be in a deadlock about two key issues. One is the United Kingdom’s desire to subsidise industries as it sees fit and the other surrounds fishing rights for British Fishermen.

While some market traders have grown accustomed to threats of a no-deal Brexit, it seems as if Johnson is preparing for it, stating that the borders and ports are taking steps to prepare for this option. 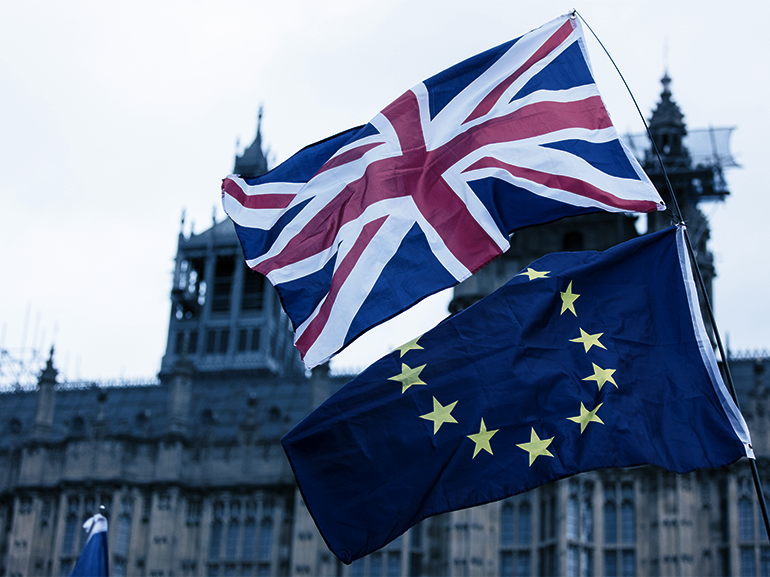 The Pound fell 1% against the US dollar (GBPUSD) on Monday September 7th, and continued to be volatile during Tuesday’s trading.

David Frost, the UK’s chief Brexit negotiator, believes that a middle ground can be found where both the UK and the EU can reach an agreement that works for both trading zones. He believes that ‘realism’ will allow the EU to come around on easing demands and accepting the UK as an independent nation.

This confident approach by Johnson and Frost has the potential to translate into large bond sales if traders’ economic outlook remains strong, as the Pound Sterling indicates. Making the most of market sentiments, 15-year bond sales may take place later today as part of a larger effort for the UK to sell off an unprecedented £385 billion during this fiscal year.

To increase the bonds’ attractiveness, they will come with a 0.625% coupon. This sale is following May’s sale of 10-year bonds which brought in a record £82 billion pounds.

Despite the potential volatility and uncertainty that may come with a no-deal Brexit, the markets seemed unphased as the UK & EU remain deadlocked.

Traders are keeping an eye on the US markets, which were closed on Monday in observance of the Labor Day holiday.