On Monday, Amazon founder Jeff Bezos steps down as CEO. Bezos founded the company 27 years ago and built it up to a $1.7 trillion valuation from scratch. Amazon (AMZN) stock was up by 2.3% on Friday as the company prepared to start a new chapter. Over the years, Amazon has moved from online bookselling to online fulfillment, then adding cloud computing, groceries, virtual assistant services, and entertainment. Bezos is the richest man in the world as of May 2021, worth nearly $200 billion. He was also named Time’s Man of the Year in 1999. 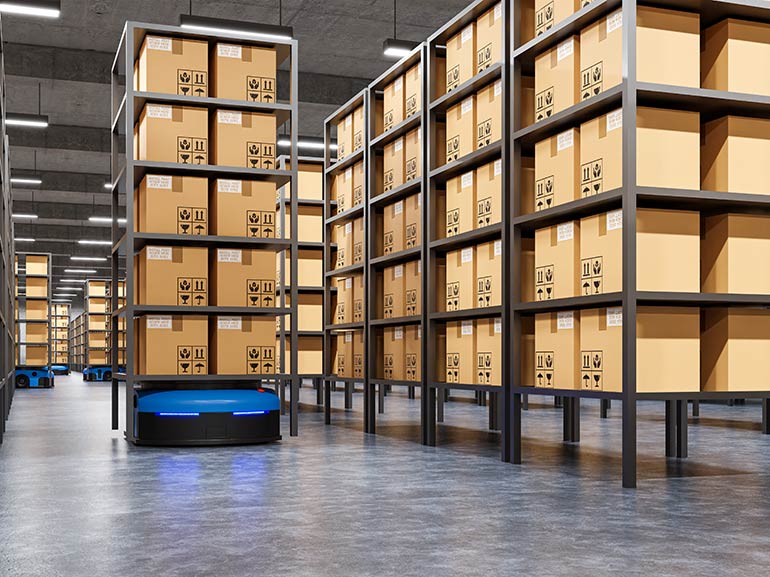 Bezos will continue in the role of Executive Chair at Amazon. In this position, he will oversee new projects and early initiatives. As a side project after his stint as Amazon’s head, Bezos also plans to go into space through the efforts of his space exploration company Blue Origin. The company is expected to be a competitor with Virgin Galactic (SPCE) in the field of commercial space flight.

Bezos’s spot as CEO will be filled by Andy Jassy, who was running the cloud computing division. Jassy has been with Amazon since 1997 when the company was still primarily a bookseller, the same year that the company went public. Before helming the entire Amazon company, Jassy had been in charge of AWS since its inception in 2003, helping cloud computing become Amazon’s fastest growing division. AWS brought in $4.2 billion in operating income for Q1 2021, which represents 46% of Amazon’s total profit.

Amazon was one of the companies that benefited most from the Coronavirus pandemic. Despite problems meeting demand in the early weeks, by Q2 2020 the retailer had recovered enough to double its quarterly earnings from the year before. Currently, Amazon accounts for about 41% of online sales, up from about a third of such sales in August of 2020.

That growth may have been rewarded with an increase in the company’s stock price, which has gone up by 108% since mid-March 2020 when the pandemic began. Many experts have expressed an opinion that habits formed by customers forced into internet shopping by restrictive lockdowns will persist going forward, making the company a strong competitor. As of now, Amazon is the third largest U.S. company by market cap, behind only Apple and Microsoft.

Jeff Bezos was considered to be one of the driving forces behind Amazon’s success. How will the markets react to his absence?