According to reports from Sunday, Royal Dutch Shell (RDSA-L) is reviewing a possible sale of its most extensive U.S. holdings. The field in question could be worth up to $10 billion. The discussion of a deal comes as the Oil giant focuses on its most profitable assets while simultaneously switching to low carbon investments. The market is reacting positively to this news, as Shell stock rose more than 2% on Monday morning. 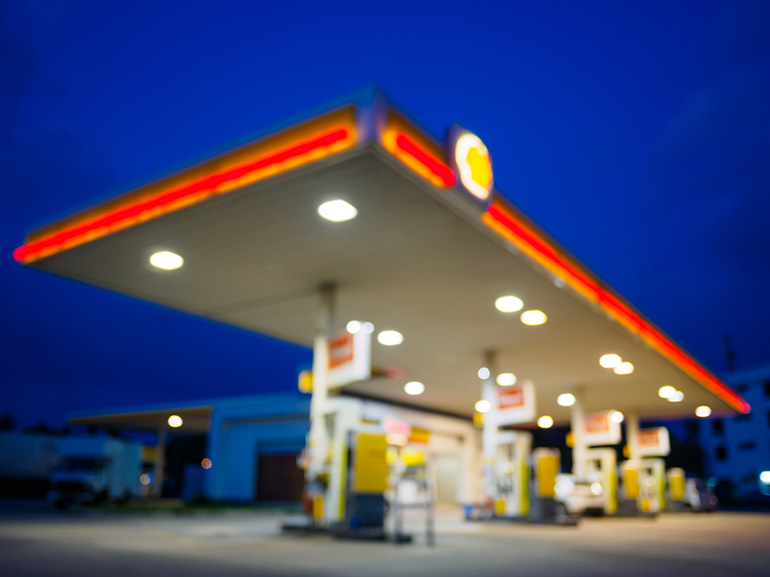 The holdings consist of 260,000 acres in the Permian Basin, mainly situated in the state of Texas. A portion of the area functions as part of a joint venture with the American Oil company Occidental (OXY) based in Houston, Texas. Shell’s production from this region accounts for about 6% of the company’s overall annual output, equalling about 193,000 barrels of Oil. In comparison, the Permian as a whole makes up about 40% of total U.S. yearly production.

The move to reduce fossil fuel investments might be part of Shell’s pledge to reduce global climate change. The company has been facing escalating calls from its investors to reduce carbon emissions. Shell’s aim is to become net-zero emissions by 2050. However, in May 2021, a ruling in a Dutch court ordered Shell to increase the pace of its emissions reduction program, stating that the company had to cut its greenhouse gas production by 45% from 2019 levels. The ruling applies not just to Shell, but also to its suppliers.

Rising demand may be pushing prices for oil fields up, leading several other companies, including Chevron (CVX) and ExxonMobil (XOM),  to try and sell their unwanted assets as a way to bring in additional income. Last week, Shell’s partner Occidental sold a separate portion of its stake in the Permian for $508 million to reduce its debts. While most of this year’s deals have been in the range of $7,000-12,000 per acre, in April, Pioneer Natural Resources (PXD) purchased a rival company for $6.4 billion, or around $40,000 per acre, a price that hasn’t been reached since 2016.

This Monday morning, both Brent Oil (EB) and Crude Oil (CL) prices have shot up near their highest levels in years as travel in North America and Europe recovers from the COVID-19 pandemic. Brent is trading near its highest price since May 2019, while Crude Oil is trading near its highest level since October 2018. According to a CBS News survey, Americans are becoming more comfortable with socialising and attending work on-site. Moreover, the number of U.S. daily air travellers has jumped to 2 million for the first time since the beginning of the pandemic. Meanwhile, vehicle traffic is also returning to pre-pandemic levels in several parts of Europe. Brent was trading at $73.58 on Monday, up by 0.8%, and Crude Oil was trading above $71, up by about 1%.

To take advantage of the accelerating demand, U.S. Oil companies have increased the number of drilling rigs in operation to 365, which is the highest number since April 2020. In addition, on Friday, the International Energy Agency urged OPEC+ to increase supply to meet the growing global demand for the commodity. OPEC+ had cut production to support prices after demand dropped in 2020.

As travel increases and the demand for Oil rises, will Shell continue to divest itself of assets that hinder its carbon emissions goals?